Epic Games filed notice that is appealing a federal judge’s decision in a lawsuit alleging that Apple has been running an illegal monopoly that stifles competition. 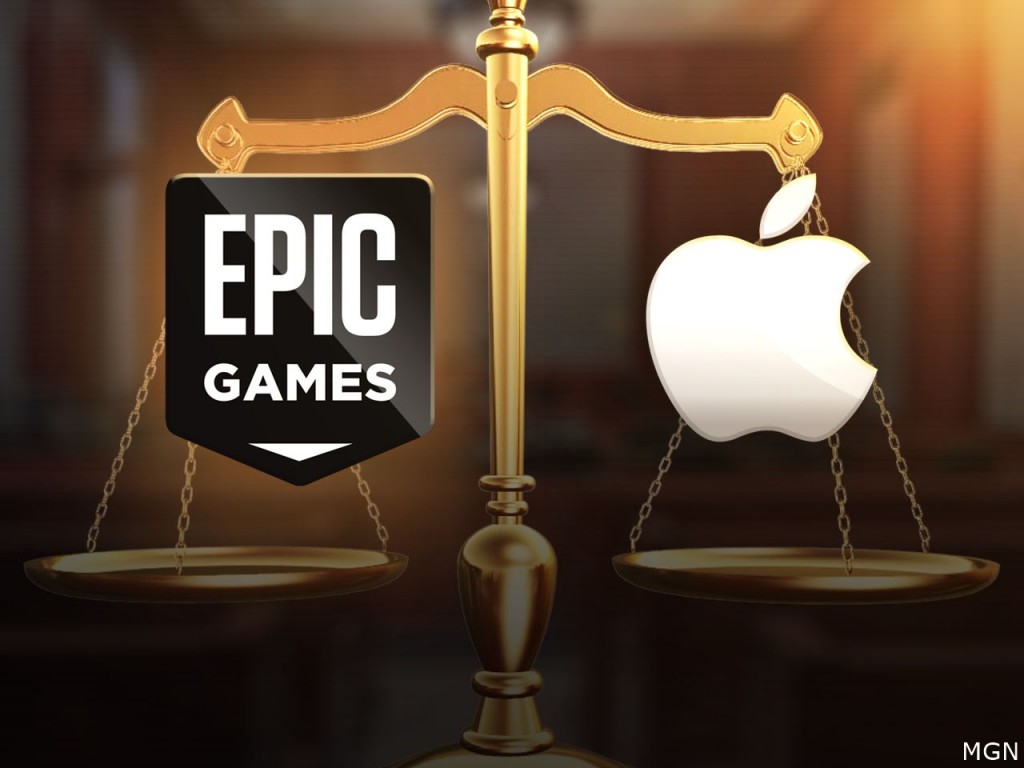 The maker of the popular Fortnite video game said in a court filing Sunday that it will take the ruling to the Ninth Circuit Court of Appeals in San Francisco.

Epic’s notice of appeal said it would appeal the decision “and all orders leading to or producing that judgment.”

You can find more news from across the country here.