Study: Pentagon reliance on contractors hurt US in 9/11 wars

A new study says up to half of the $14 trillion spent by the Pentagon since 9/11 went to for-profit defense contractors. 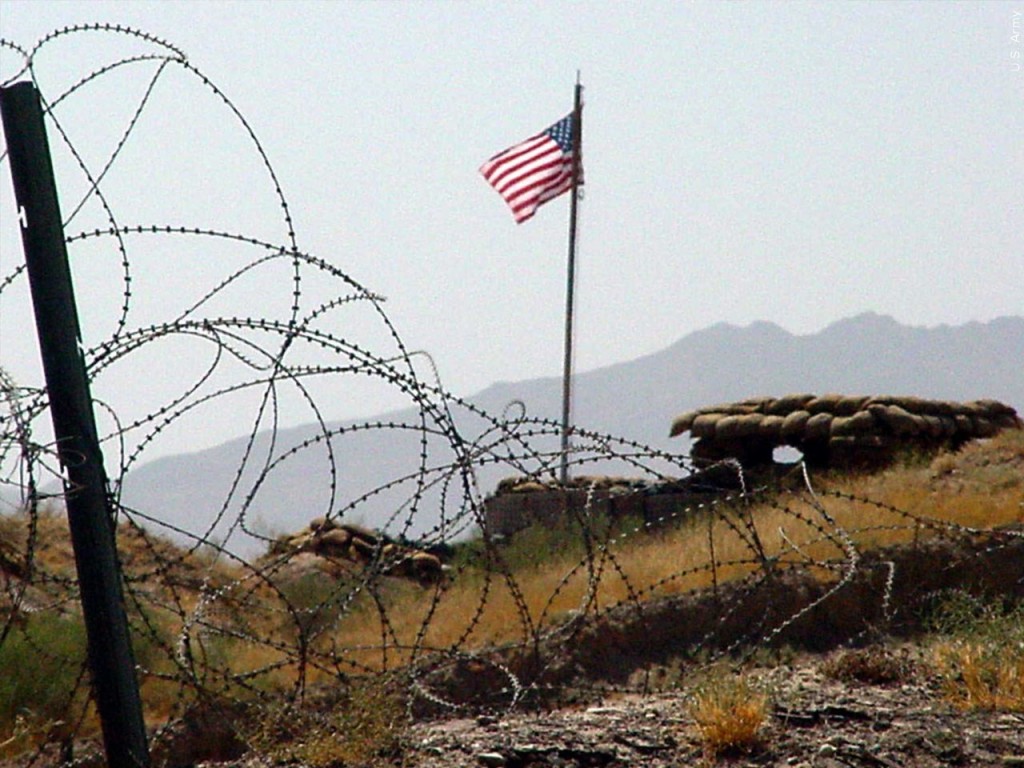 While much of this money went to weapons suppliers, the research points to the dependence on contractors as contributing to mission failures in Afghanistan in particular.

In the post-9/11 wars, U.S. corporations contracted by the Defense Department not only handled logistics but performed mission-crucial work like training and equipping Afghan security forces.

Those security forces collapsed last month as the Taliban swept the country.

The study by Brown University’s Costs of War project and the Center for International Policy was released Monday.