HENRY COUNTY, Tenn. — A man is dead and a woman is injured following a Monday morning incident in Henry County. 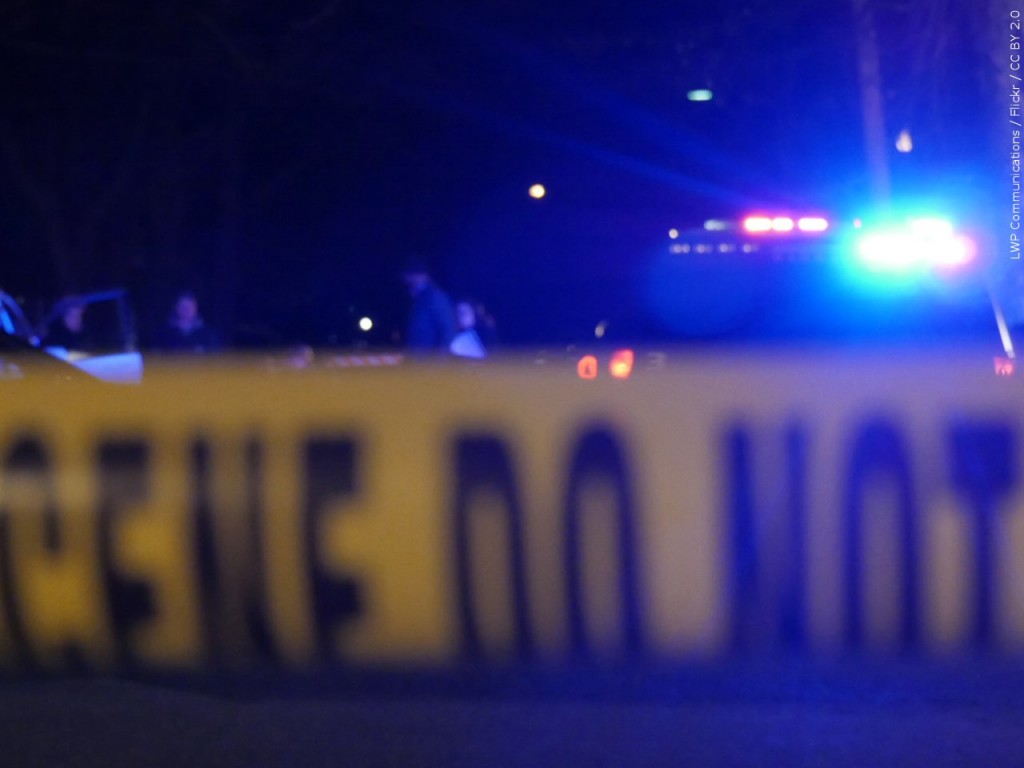 According to a Facebook post, the Henry County Sheriff’s Department received notice at 9:40 a.m. of two people being found bleeding on a roadway.

When authorities arrived, two individuals were discovered lying near the rear of a vehicle. The post says they both appeared to have suffered from gunshot wounds.

The two were identified as 30-year-old Lonzie Dunlap and 39-year-old Kristen Warren, both of Henry County.

They were airlifted to medical facilities in Nashville, where Dunlap was pronounced dead upon arrival.

Details on Warren’s condition are unknown at this time.

The initial investigation found no evidence of anyone else being involved, and the incident is believed to be the result of a domestic dispute.