NASHVILLE, Tenn. (AP) — Country superstar Alan Jackson revealed in an interview that he has a degenerative nerve condition that has affected his balance. 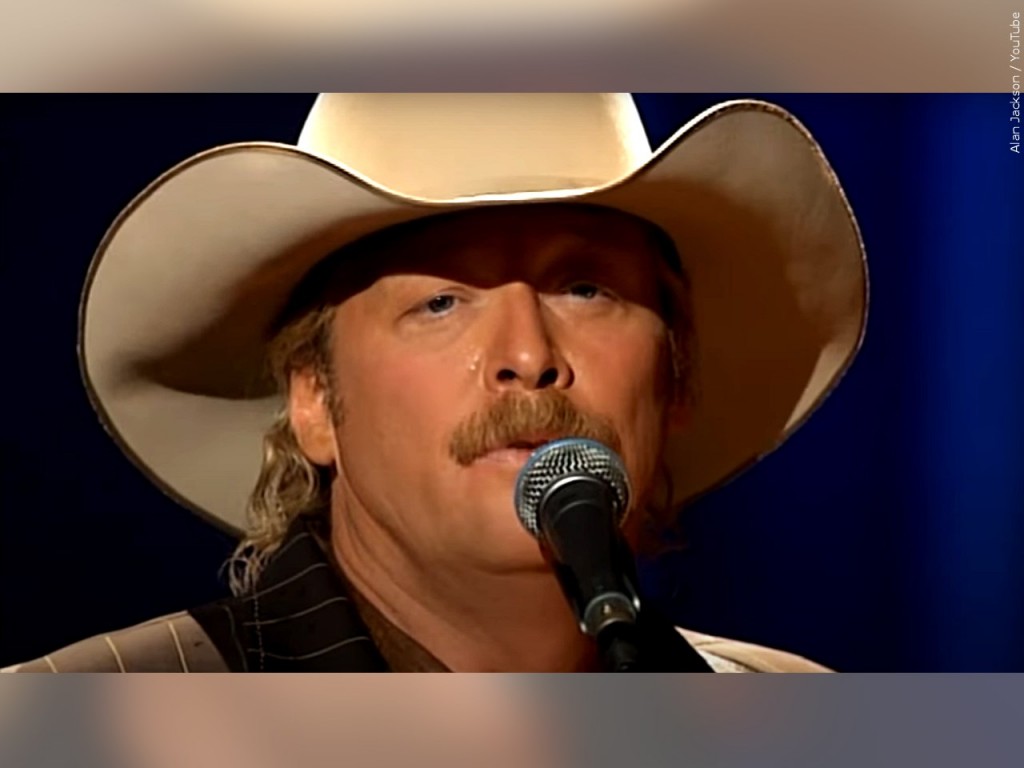 The 62-year-old Country Music Hall of Famer said in an interview Tuesday on NBC’s “Today” show that he was diagnosed with Charcot-Marie-Tooth disease a decade ago.

The condition does not affect his life expectancy, but he says its effects on his ability to walk have been getting more noticeable.

The singer-songwriter from Newnan, Georgia, released a new album this year, “Where Have You Gone,” and remains one of country music’s top male artists.

Jackson has continued to tour and says he wants to keep performing as much as he can.