GALLOWAY TOWNSHIP, N.J. (AP) — Authorities say a man who apparently tried to break into a restaurant in a southern New Jersey strip mall died after he got trapped in an exhaust fan on the roof of the building. 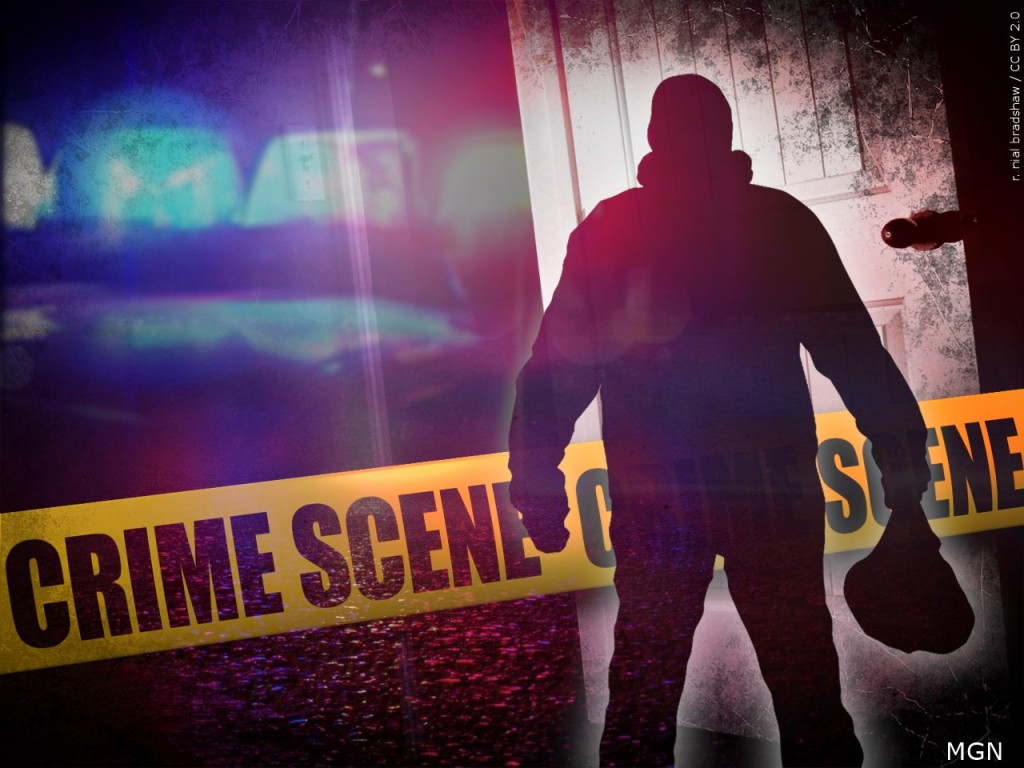 The body was found shortly before 10 a.m. Monday at the restaurant in Galloway Township.

It’s not clear how or when the man became trapped, and officials are still working to determine his  identity.

Authorities have not said how the body was discovered or who found it.

A similar robbery had occurred at the business a few weeks ago.

Authorities are trying to determine if the two episodes are connected.