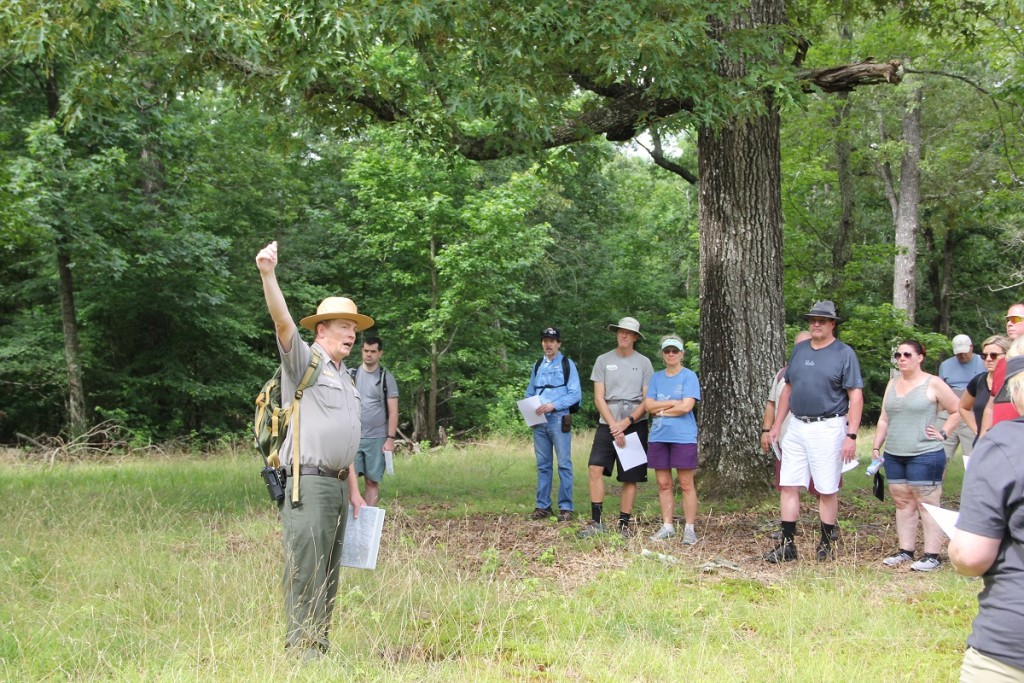 Each hike will be at its own portion of the battlefield, and will feature moderate terrain for hikers, the park says.

The park says the first hike will be on Oct. 9, and is “The Union Center and the Hornets’ Nest.”

For this hike, the park says you will need to meet at Tour Stop #10.

Hikers will learn more about the Hornets’ Nest, such as its use as a Union defensive position, the units, and more.

The following Saturday, on Oct. 16, hikers will meet at Tour Stop #2 for “Crittenden Pushes the Center.”

This hike will give an insight into the Union Army’s counterattack that took place on April 7, 1862.

The park says the final hike will be Oct. 23, which will begin at Tour Stop #16.

The park says all hikes will begin at 10 a.m., with each one lasting around two hours.

You can learn more about the Battle of Shiloh by following the park’s Facebook page.