HUNTINGDON, Tenn. — A fast food manager was arrested in Huntingdon after police say he doused a customer with hot oil. 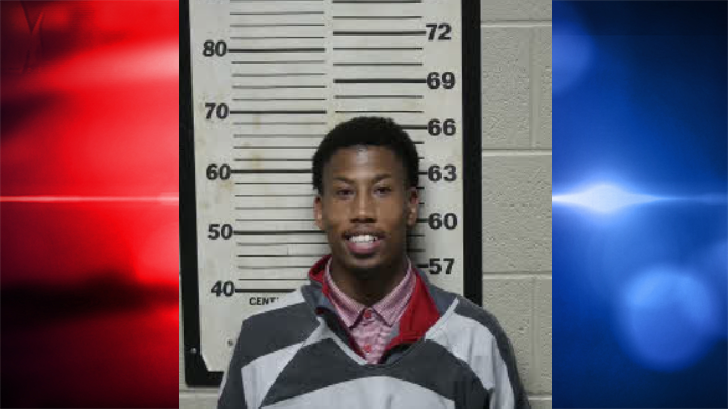 According to a police report, a man purchased food in a Wendy’s drive-thru late Tuesday night, before returning to inform an employee that his food was cold.

The situation escalated to a verbal altercation between the customer and 21-year-old Demarrus Pritchett, who was working in his role as shift manager.

Surveillance footage showed Pritchett obtain a pan of hot oil from the kitchen, walk back to the drive-thru, and pour it over the customer through the window.

The victim received extensive burns on his left side and arm and was treated for his injuries at Baptist Memorial Hospital.

While in custody, Pritchett admitted to throwing the hot oil and claimed he had been previously harassed by the victim.

Pritchett was charged with aggravated assault and has since been released on bond.

We spoke with the victim’s mother Wednesday, who says he currently isn’t in good condition and hopes “justice is served.”