HUMBOLDT, Tenn. — A business owner is facing charges following a verbal altercation and shooting at a Humboldt deli. 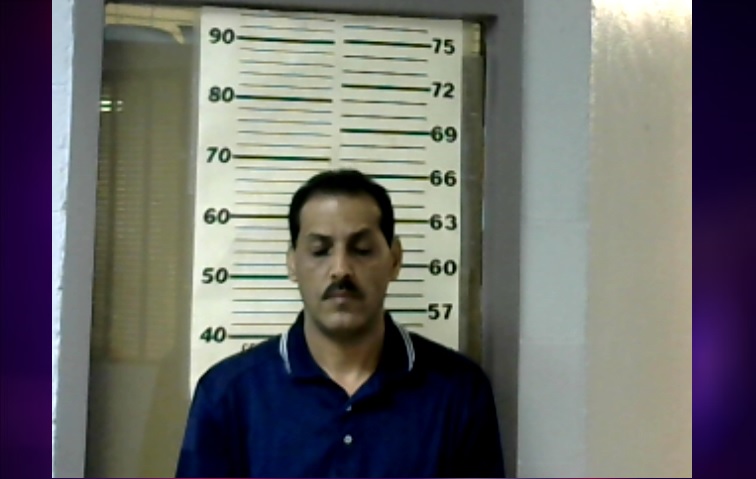 Humboldt police say they were called out to the South Side Deli on Sunday after a report that someone had been shot.

Police say that when officers arrived, they found a 31-year-old man with non-life-threatening wounds. They say he was taken to a local hospital.

According to police, the victim and the store’s owner, 52-year-old Adeeb Sharaf Alwahany, had an argument inside.

Police say the victim was leaving the store, which is when Alwahany allegedly pulled out a gun and shot the victim.

Alwahany has been charged with attempted first-degree murder, reckless endangerment, and possession of a weapon during the commission of a felony.