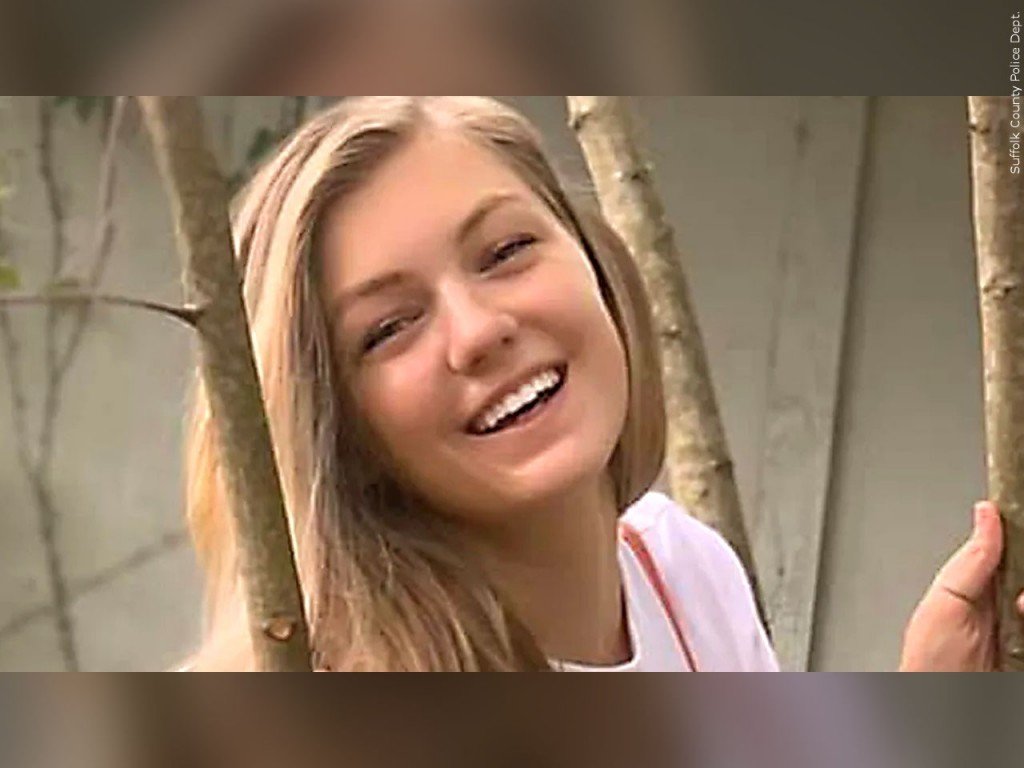 The 22-year-old woman’s body was found last month near an undeveloped camping area in remote northern Wyoming along the border of Grand Teton National Park.

Teton County Coroner Dr. Brent Blue said in a news conference Tuesday he was prevented by Wyoming law from saying much more about the case.

The coroner had earlier classified Petito’s death as a homicide but had not previously disclosed how she was killed.

Petito’s boyfriend, Brian Laundrie, is considered a person of interest in her disappearance and remains unaccounted for.