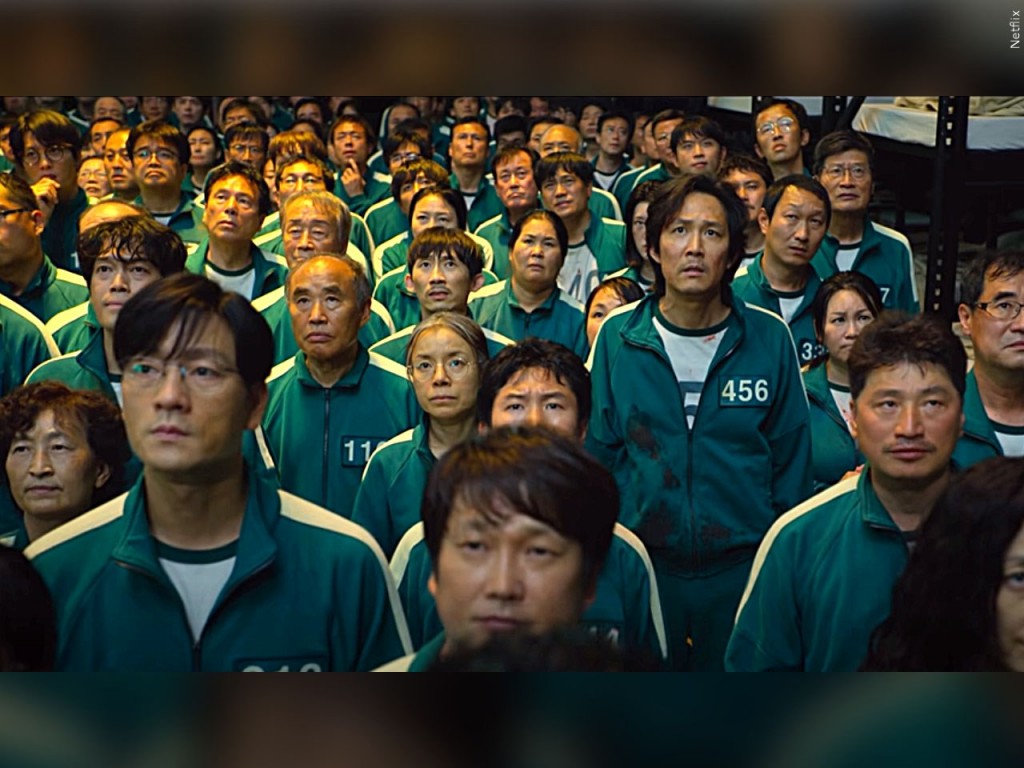 But the dystopian show has struck a deeper nerve at home, where there’s growing discontent over soaring household debt, decaying job markets and worsening income inequality.

The problems, dramatized through the show’s characters, raise disturbing questions about the future of one of Asia’s wealthiest economies.

“Squid Game” is just the latest of many South Korean entertainment products inspired by the country’s economic misery.