JACKSON, Tenn. — The Jackson Police Department responded to a report of a shooting Wednesday. 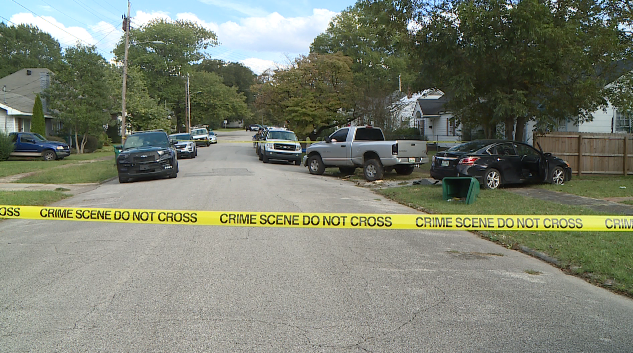 According to Jackson Police Deputy Chief Derick Tisdale, they received a call about a shooting near West Grand Street and Wisdom Street, but did not find any evidence of a shooting.

Police confirm a woman was injured.

The identities of those involved have not been released at this time.

Stay with WBBJ on-air and online as we continue to update you on this story.