MARTIN, Tenn. — The Martin Police Department is seeking a man suspected of firing shots at a party. 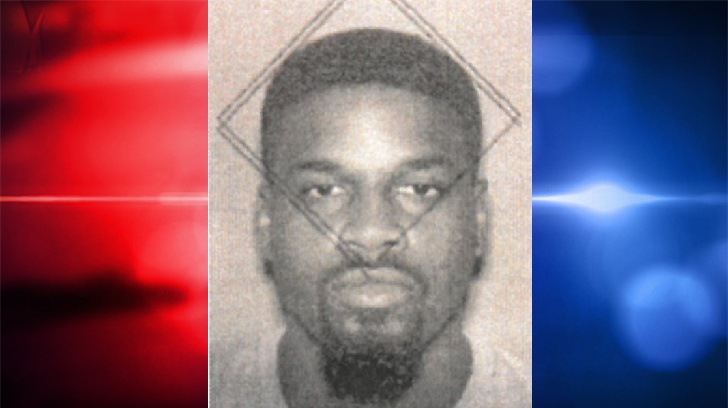 Police say around 1:45 a.m. on September 5, officers responded to the 300 block of Oxford Street in reference to a physical altercation and shots fired.

Numerous people were gathered at the residence, where a party was being held.

Upon arrival, police observed multiple individuals fleeing the scene. Although several suspects were detained, no arrests were made for the incident.

Following an investigation, officers determined 22-year-old Anthony Thomas, of Memphis, was responsible for firing at least four shots in the backyard of the residence.

A warrant has been issued for Thomas for reckless endangerment.