MCNAIRY COUNTY, Tenn. — A local custodian has been arrested and terminated from a school district following an investigation. 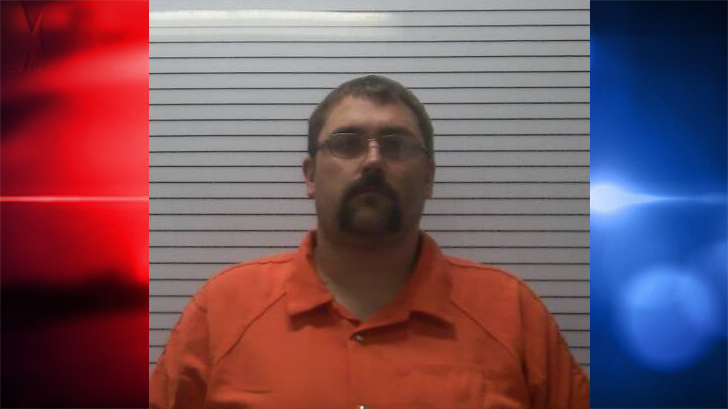 Weatherford, who worked as a custodian at Selmer Middle School, is being charged with two counts of sexual exploitation of a minor.

McNairy County Schools Superintendent Greg Martin says he was notified of Weatherford’s arrest by the sheriff’s department, and says his employment was immediately terminated by the district.

Investigators with the Jackson Police Department who are also members of  the Tennessee Internet Crimes Against Children Task Force assisted with the investigation, which remains ongoing.

Anyone with information on this case, or any other internet crimes against children, are asked to call Sergeant Aubrey Richardson at (731) 467-6385.