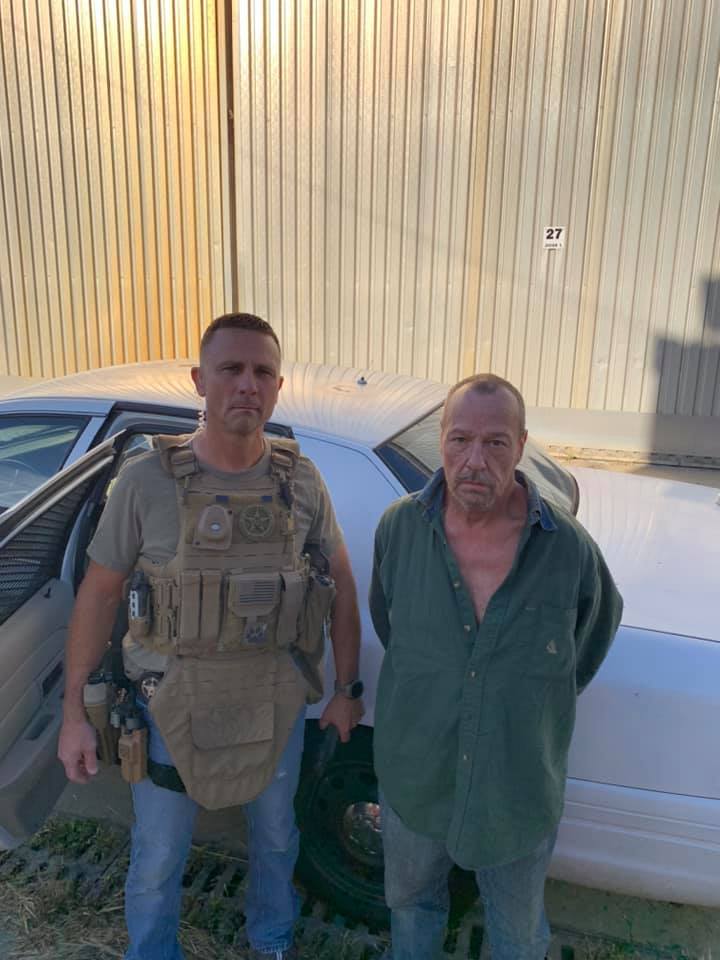 JPD officers, along with the U.S. Marshals, arrested Rose at approximately 9 a.m. Wednesday morning at the former Bruce Hardwood Flooring Company on Williams Street, according to a separate news release from the U.S. Marshals Service.

Marshals say he was in possession of a handgun believed to have been taken during a recent burglary.

“Teamwork between the U.S. Marshals Service and the Jackson Police Department was really key in leading to the capture of Randall Rose,” said U.S. Marshal Tyreece Miller. “Hopefully, the community can breathe a sigh of relief knowing that he is in custody.”

He’s charged with first degree murder and will be arraigned at Jackson City Court on Thursday.