JACKSON, Tenn. — Authorities are still searching for Randall Lee Rose, who is accused of murdering a 70-year-old woman Saturday evening in Jackson. 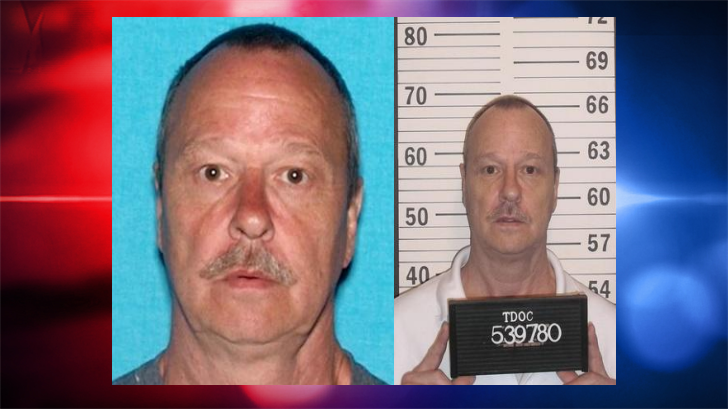 Rose is wanted by the Jackson Police Department, U.S. Marshals, and the Tennessee Department of Correction for first degree murder and violation of community supervision.

The U.S. Marshals say Rose has a violent criminal history, including arrests and convictions for rape, assault, burglary, evading arrest and firearms charges.

He’s described as a 58-year-old white male with brown hair and eyes, approximately 5’4″ and 180lbs.

Rose is known to reside in homeless camps in urban areas, and should be considered armed and dangerous.

The U.S. Marshals Service is now offering a $2,500 reward for information leading to his arrest.