ST. PETERSBURG, Fla. (AP) — Authorities say remains found in a Florida wilderness park are those of Brian Laundrie, who was a person of interest in the death of girlfriend Gabby Petito. 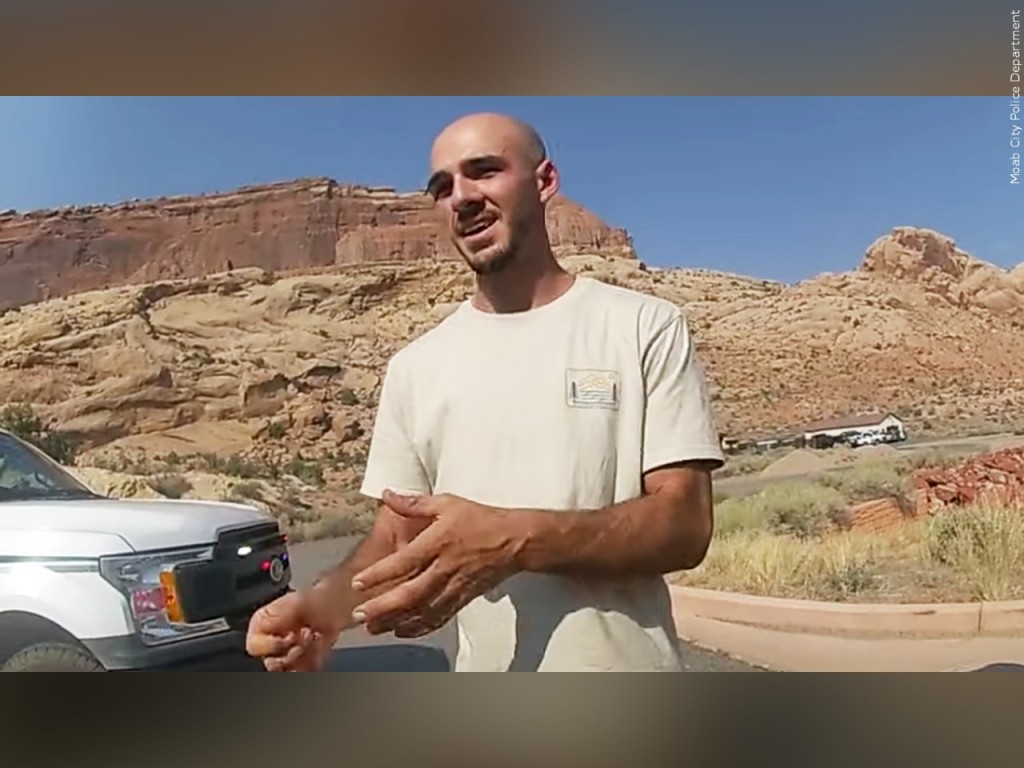 Petito was found slain at a Wyoming national park months while the pair was on a cross-country van trip chronicled on social media.

The FBI’s Denver office said in a news release that a comparison of dental records confirmed that the remains were Laundrie.

The remains were discovered Wednesday in a swampy nature preserve near North Port, Florida, after a massive search.

That search began shortly after Laundrie disappeared Sept. 14, two weeks after the 23-year-old returned alone to his parents’ home in Florida.