MINNEAPOLIS (AP) — A former Minneapolis police officer who fatally shot an unarmed woman after she called 911 to report a possible rape behind her home has been sentenced to nearly five years in prison. 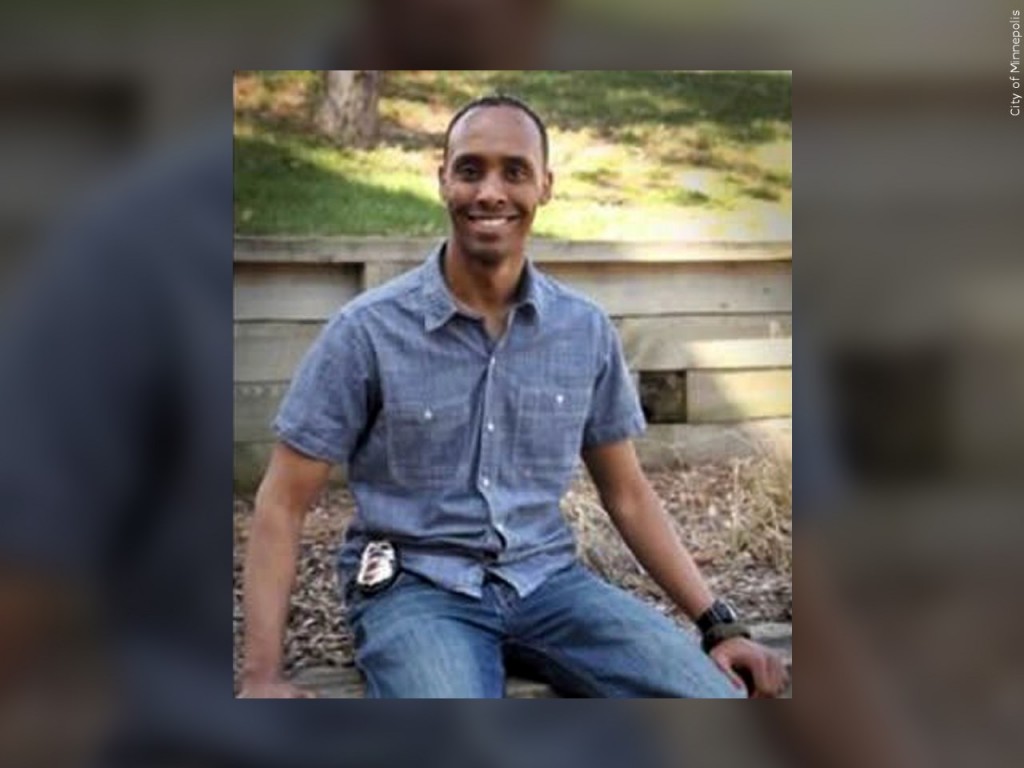 The 57 months that the judge gave Mohamed Noor on Thursday was the maximum term possible for manslaughter under the state’s sentencing guidelines but is far shorter than the 12 1/2 years he received for a third-degree murder conviction that the state Supreme Court overturned.

Noor was convicted of both charges in the 2017 death of Justine Ruszczyk Damond, but the high court later ruled that the third-degree murder statute didn’t fit the facts of the case.

With good behavior, Noor could be freed by next summer.