JACKSON, Tenn. — The U.S. Congress is divided over the infrastructure bill and spending.

U.S. Senator Bill Hagerty says the bill is not just about fixing highways in the U.S., but has several government-dependent policies.

“Tennesseans appreciate liberty and freedom, not government dependence, so I think Tennesseans are going to be resoundingly in favor of us standing up against this package,” Senator Hagerty said.

Hagerty also says he has concerns that the $3.5 trillion bill will add to the already outstanding debt, which could hurt generations of Americans.

“Tennesseans I think do not want to see another $300,000 per household dumped on their backs,” Hagerty says. “They don’t want to see this sort of dead bird put on the shoulders of their children and grandchildren. That is exactly what is at stake.” 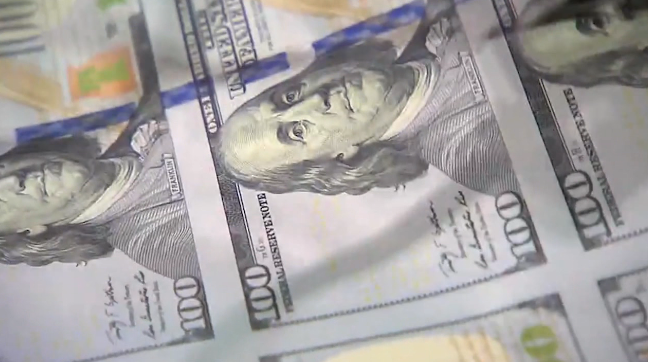 Hagerty also touched on the labor shortage affecting businesses and Americans all over the country. He says congress needs to change policies that give more incentive for heading back to work.

“This $3.5 trillion bill that Bernie Sanders is pushing for is just more government dependency and more disincentive to go back to work. We have to fix that. We also need to continue to incentivize corporations to invest in America.” 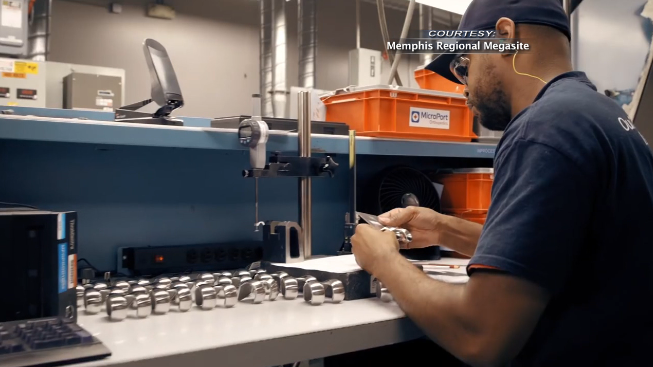 “We need to be working with our middle school and our high school students thinking about vocational and technical education,” Hagerty said. “We are going to have a massive opportunity to raise up the people of West Tennessee and give them opportunities they have never seen before.”

Hagerty says with the new job opportunities opening up, he wants to make sure that those jobs go to West Tennesseans in need.