Trump plan for new media venture gets investors’ thumbs up

NEW YORK (AP) — Some investors aren’t waiting to see if former President Donald Trump’s plans for a media company to challenge the likes of Facebook, Twitter and even Disney can actually become reality — they’re all in. 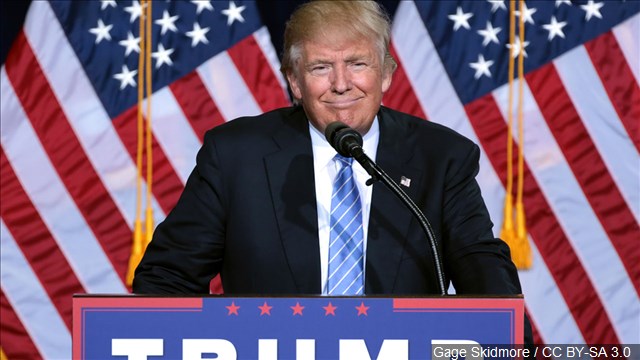 Trump said Wednesday that he’s launching Trump Media & Technology Group as a rival to the Big Tech companies that have shut him out and denied him the megaphone that was paramount to his national rise.

The new venture said it had been created through a merger with Digital World Acquisition Corp., and seeks to become a publicly listed company.