Jerry Privitt is the chief and co founder of the Humboldt Area Rescue squad.

“He’s got such a heartbeat for this community. Not only in rescue but whatever needs doing you can call J.P., as we lovingly call him, and he’s going to come to your aid,” said friend and co founder of the rescue squad Andy Rice. 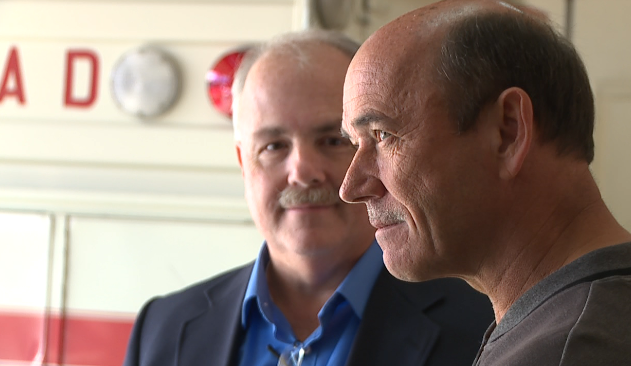 More than 30 years ago, Privitt and Rice created the rescue squad after realizing there was a need of emergency resources in their community.

“When we had a bad wreck or we had something going on that we needed help, there was a wait, and as you well know that wait can be very bad for someone that needs assistance now,” explained Rice.
“We wanted to make a difference in people’s lives in and around Humboldt,” said Jerry Privitt.

The team is all volunteer based, and a call can come in at any time.

Privitt never hesitates to jump into action when someone is in need of help. 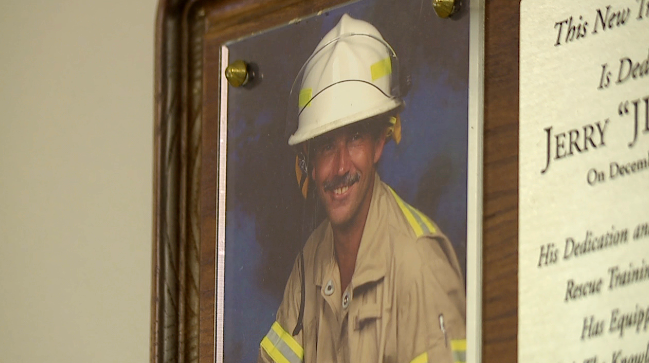 “I’ve got neighbors who are elderly and you see the rescue squad and you see J.P. get out of the truck and you know that he’s helping them. They’ve fallen or they need help down their steps or you see an accident that’s happened and you know that they’re going to be one of the first one’s out,” said executive director of the Humboldt Chamber of Commerce Amanda Love.

“There’s no time anytime day or night you can’t call him for help. It doesn’t matter what it is your car’s broke down or anything you need something he’s just a good hearted man, and I think a lot of him,” shared rescue squad unit director Randy Jones.

Privitt says you never know who is on the other end of a rescue call and sometimes it hits close to home.
Like the time he got a call of difficulty breathing and soon realizes it’s his fire chief.

“No emotions, I mean nothing different. Vitals are good everything good, but sits there and says, I’m fixing to go. I said where are you going? And next thing I know I mean we weren’t breathing we was in the floor and myself and a family member was treating him until the ambulance go there to transport,” Privitt recalls.

“It’s been six years so, I would have been dead 6 years ago,” said Gibson County fire chief David Gittermann.

One time a close friend was in a serious car accident. He know calls Privitt his guardian angel.

“We got a phone call that our son had been in an accident and there was some discussion over who was going to go whether it was in Crockett county or Gibson county, and Jerry said we’re going,” recalls family friend Shane Lynch.

“He’s the first thing I remember seeing. When I remember seeing him, he looked like an angel I mean the sun was right behind him, he was bright just a big ball of light and it was a familiar thing,” shared Trey Lynch. 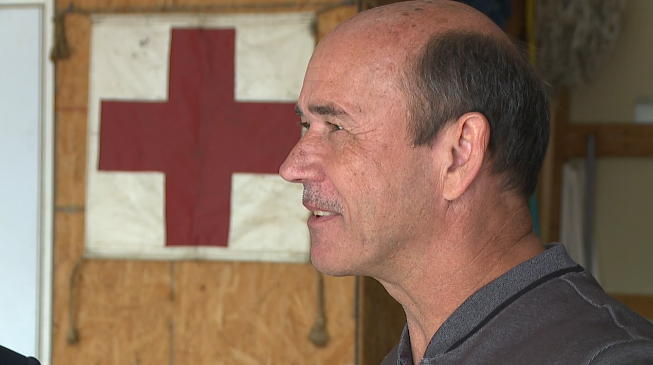 Privitt says being a volunteer first responder isn’t easy, but definitely worth it.

“For them just to hug your neck and say a prayer it makes you go back… it just keeps you going,” Privitt said.

The Humboldt Area Rescue squad is run solely on donations, and they are always in need of more volunteers to join their team.
If you know someone doing good in their community, you can nominate them for the multiplying good award by clicking here.