MADISON COUNTY, Tenn. — With the labor shortage and competitive wages, the Madison County Sheriff’s Office is feeling the effects. 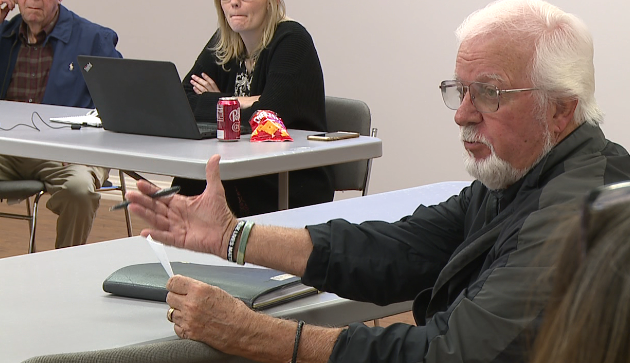 The Madison County Finance Commission met Monday to discuss a proposal for a $2.50 increase for certain positions in the department.

“Everybody around us has increased their pay or have had it increased for a length of time,” Sheriff Mehr said. “We are 9th compared to the surrounding areas in West Tennessee.”

The department is proposing a long-term plan to increase certified officer salaries from the rank of captain and below, correctional officers, and potentially clerical positions.

“We’re trying to get up to match JPD on their pay starting out, and then we have a plan for 11 steps,” Sheriff Mehr said.

“They will stay for a few months and then they go to another department and make quite a bit more,” Mehr said. “We have to be competitive in order to continue our service that we do, and our service is the number one goal.” 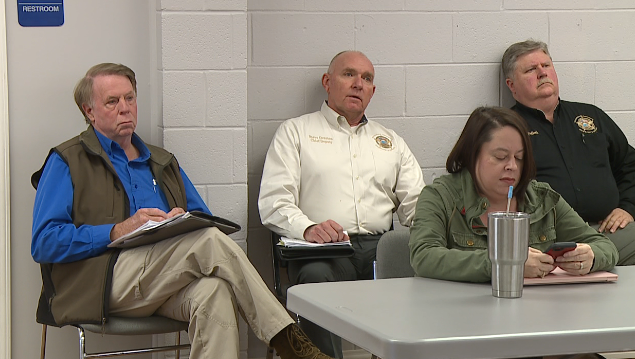 The Madison County Finance Committee has postponed the proposal to get the exact amount for what it would cost to go forward.

Doug Stephenson with the Madison County Budget Committee says this discussion is a starting point for a much broader issue.

“It is not just the sheriff’s department,” Stephenson said. “We also have juvenile detention that we need to look at. We also need dispatch, and the fire department has dispatch. It has a lot of moving parts.”

Stephenson says these discussions will continue and be brought to the table for the next meeting in December.

Mehr filed a lawsuit against Madison County in July of 2019 after being denied $25 million for the sheriff’s office budget.

Mehr says the money was for recruitment, retention, and extensive resources.