MEMPHIS, Tenn. (AP) — A Tennessee woman has been convicted of suffocating her husband and hiding his body inside a plastic tub in the attic of their home. 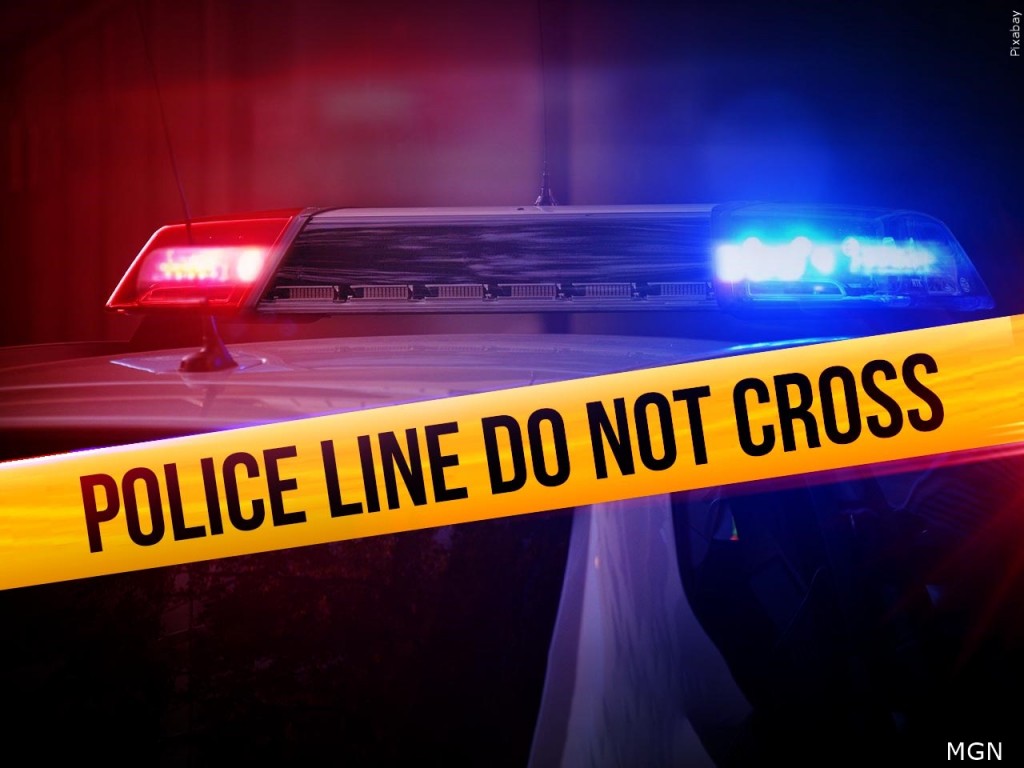 She faces a life sentence in the death of 47-year-old Waddell Twilley.

Trial witnesses testified that Twilley was reported missing in June 2016.

Starks-Twilley said she did not know of her husband’s whereabouts.

When the couple’s son called his father’s cellphone, it could be heard ringing inside an upstairs wall.

The body was encased in concrete.