NASHVILLE, Tenn.–4 children who were reported missing late Wednesday have now been found safe,according to leaders with the Tennessee Bureau of Investigation. 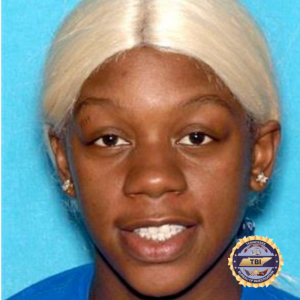 However, according  to the TBI, Jamisha Thomas is still at large. She’s wanted for kidnapping and aggravated child abuse.
She may be traveling in a 2002 silver Ford Explorer with  Louisiana tag number 18077923.