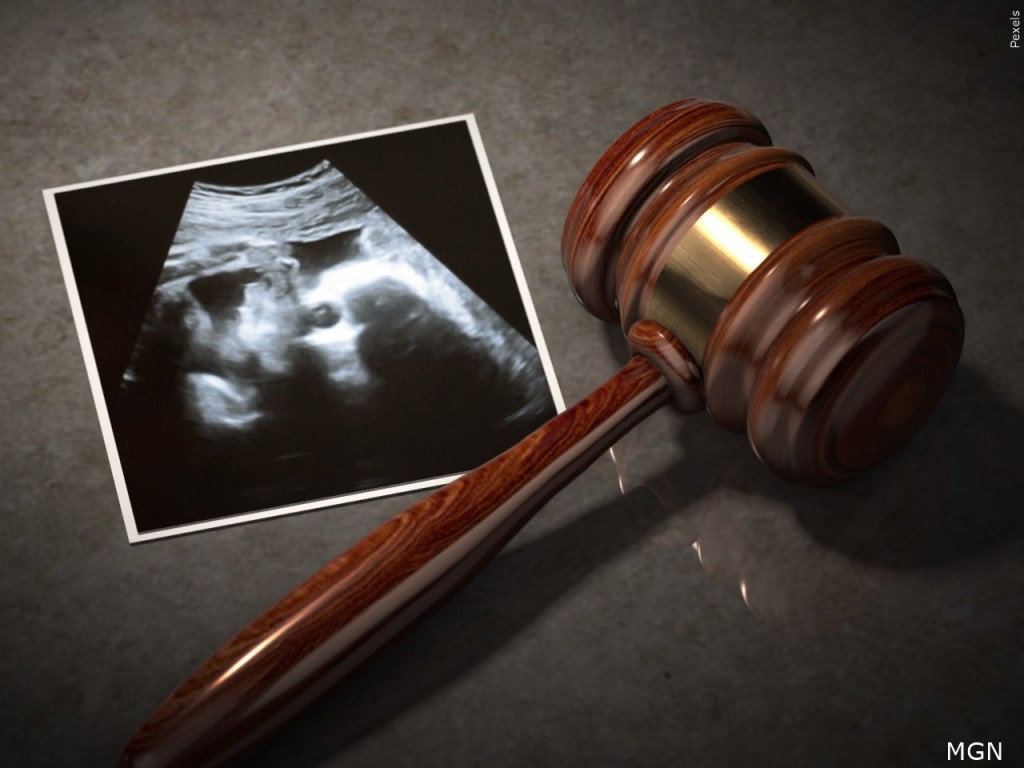 Under Tennessee law, women seeking an abortion must first receive mandatory counseling and then wait at least 48 hours to go through with the procedure.

General Slatery says courts halted state officials from enforcing the law after a group of abortion providers challenged it more than six years ago.

However, the decision was reversed in August 2021 by the Sixth Circuit, concluding the law is constitutional because it is “supported by a rational basis” and “is not a substantial obstacle to abortion for a large fraction of women seeking pre-viability abortions in Tennessee.”

Now, according to General Slatery, plantiffs can’t seek further review from the U.S. Supreme Court on the matter as the opportunity has passed.

The Supreme Court’s decision in Planned Parenthood of Southeastern Pennsylvania v. Casey was cited as a compelling factor in the result.