MEMPHIS, Tenn. (AP) — Officials say rapper Young Dolph has been fatally shot at a cookie shop in his hometown of Memphis, Tennessee, and a search is underway for the shooter. 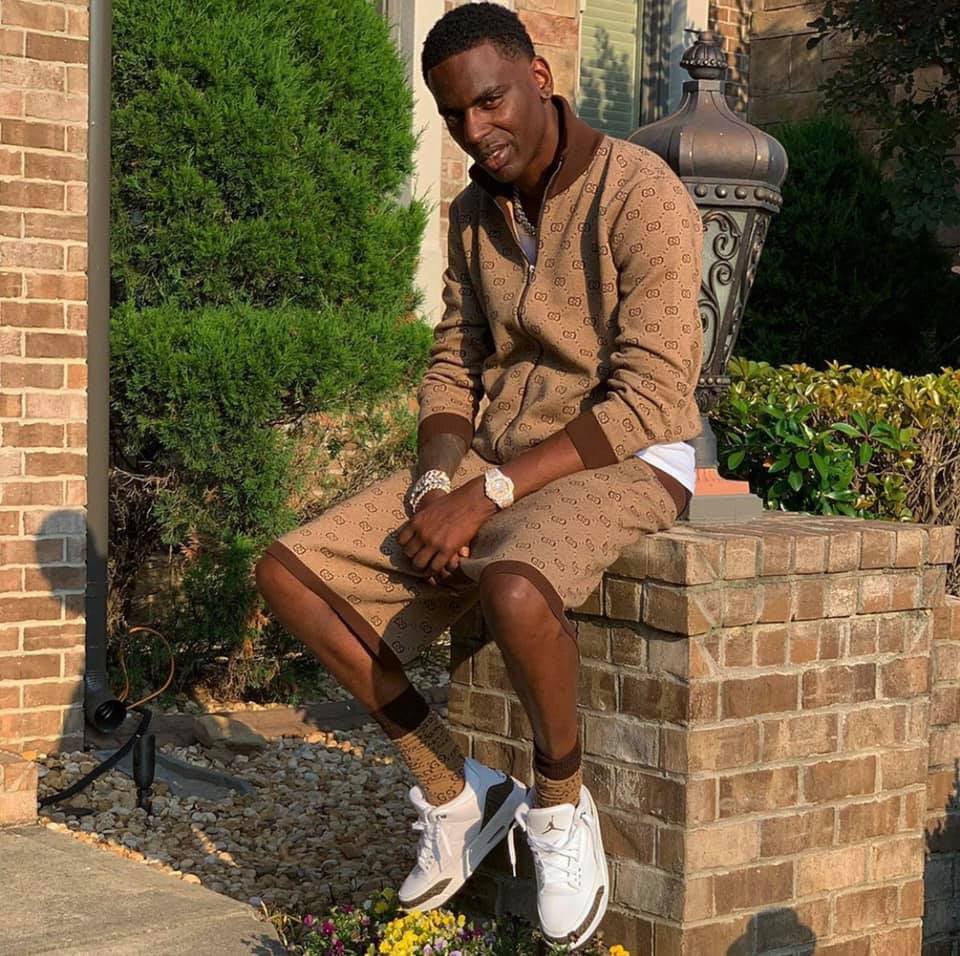 Memphis police tweeted that no suspect information was available in the shooting, which took place at Makeda’s Cookie’s near Memphis International Airport.

The 36-year-old rapper was born in Chicago as Adolph Thornton Jr., and his parents moved to Memphis with him when he was 2.

He released numerous mixtapes, starting with 2008′s “Paper Route Campaign,” and multiple studio albums, including his 2016 debut “King of Memphis.”