Officials: Brian Laundrie fatally shot himself in the head

MIAMI (AP) — Officials say Brian Laundrie, who was found dead last month in a Florida swamp, shot himself in the head. 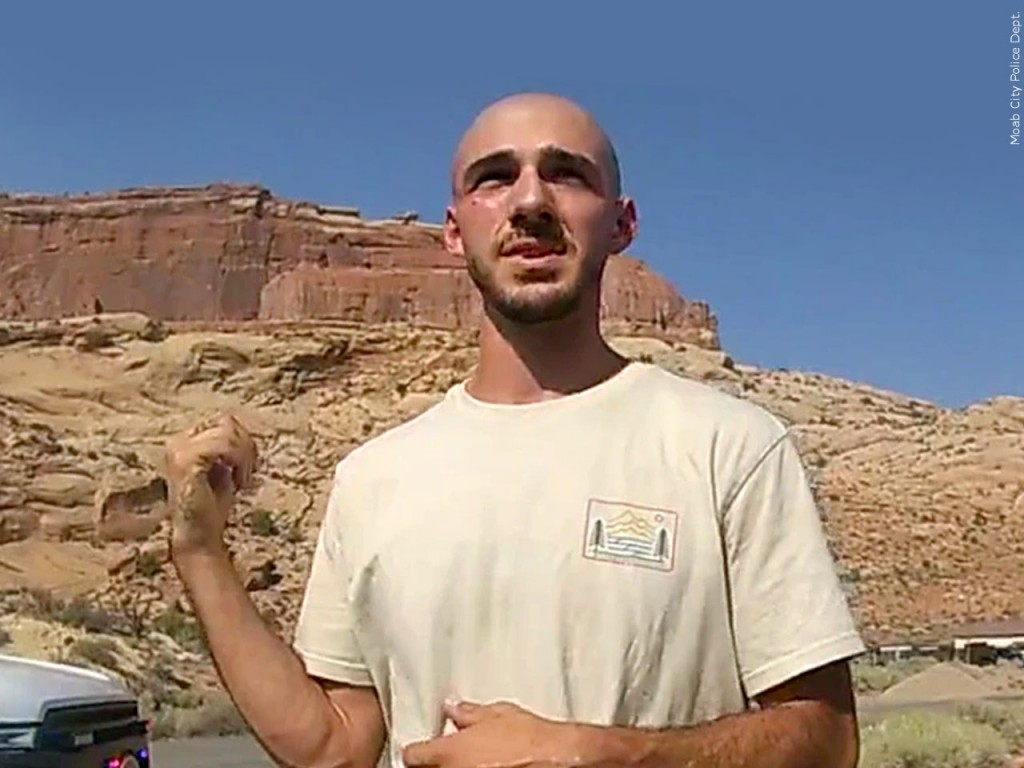 The medical examiner in Sarasota County, where Laundrie’s body was found, said in a news release Tuesday that the cause of death was a gunshot wound to the head, and the manner of death was suicide.

Laundrie had been the subject of a manhunt for more than a month as investigators searched for clues in the slaying of his girlfriend, Gabby Petito, during their cross-country van trip together.