MEMPHIS, Tenn. (AP) — Police say they have tied a car used in the killing of rapper Young Dolph to a shooting that left a woman dead and wounded another person days before the ambush on the hip-hop artist. 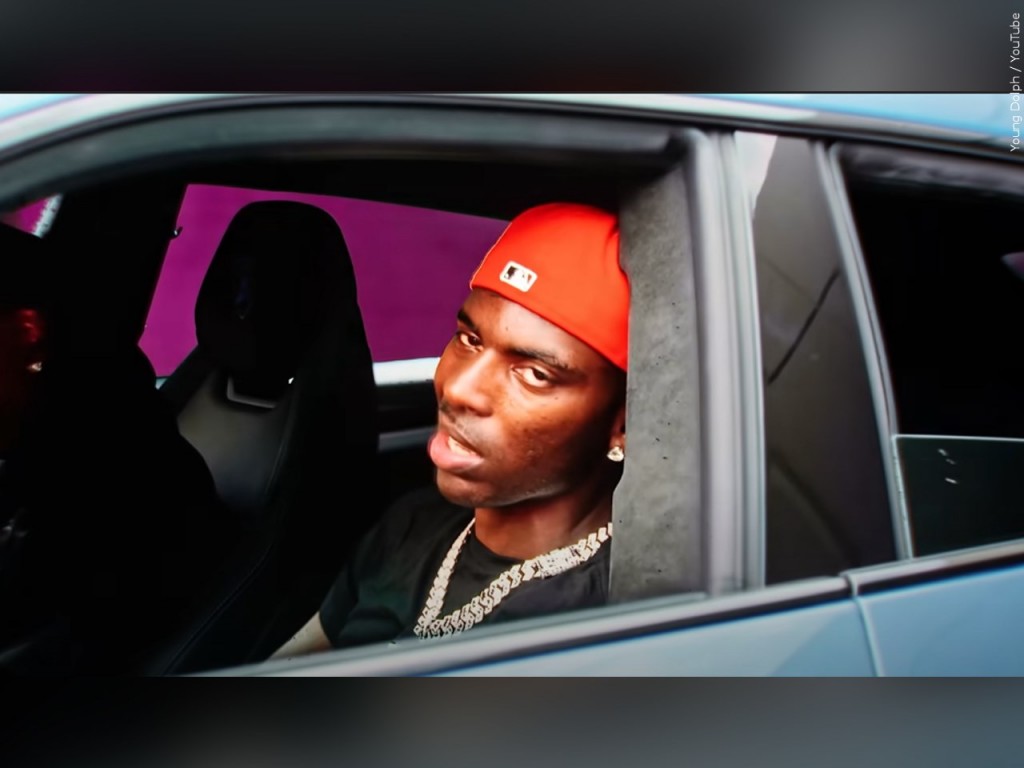 Memphis police have said that two men exited a white Mercedes-Benz and fired shots into a Memphis bakery where Young Dolph was buying cookies Wednesday and killed him.

Police have released photos taken from surveillance video that captured the shooting, but no arrests have been made.

Capt. John Howell of the Covington Police Department said evidence shows the Mercedes was also used in a fatal shooting in that city Nov. 12.