WASHINGTON (AP) — Wireless carrier T-Mobile is paying $19.5 million in a settlement with the Federal Communications Commission over a 12-hour nationwide outage in June 2020 that resulted in thousands of failed 911 calls. 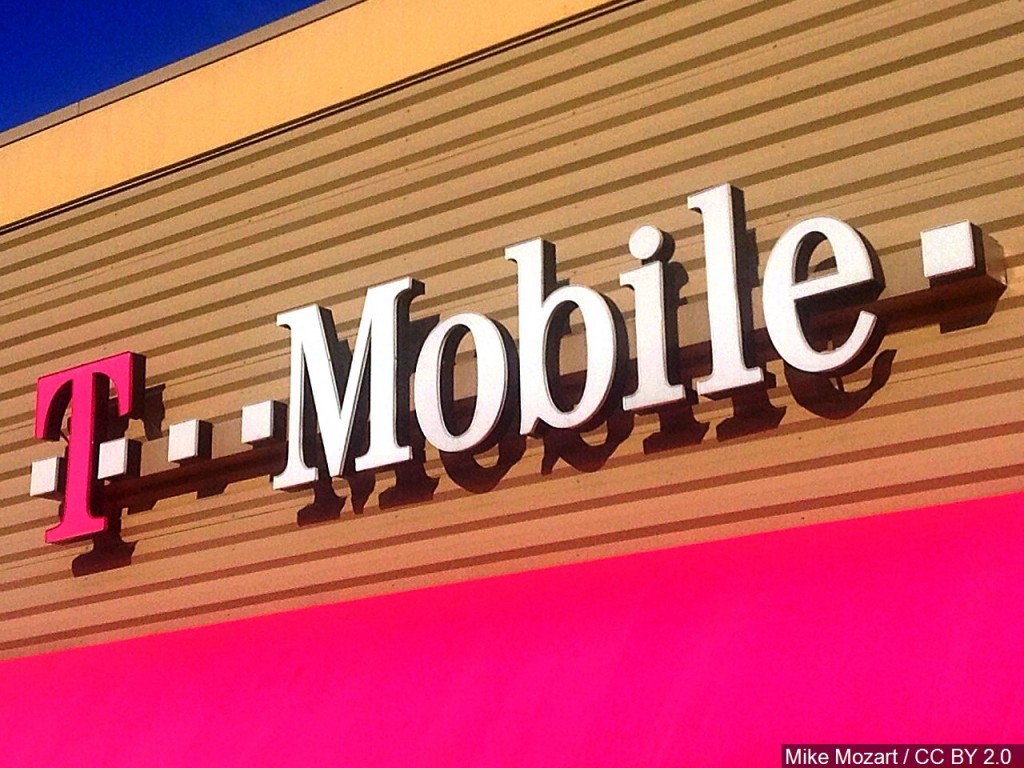 The FCC said Tuesday that as part of the settlement, T-Mobile will also commit to improving communications of outages to emergency call centers.

The agency says there was a complete failure of more than 23,000 911 calls because of the outage.

T-Mobile has paid penalties for outages that prevented 911 calls before.

T-Mobile says it has taken steps to enhance its network since the outage.