News crew guard dies after being shot in attempted robbery

OAKLAND, Calif. (AP) — A security guard has died after he was shot while protecting a San Francisco Bay Area television news crew.

KRON-TV said Saturday that the station was devastated by the loss of Kevin Nishita. 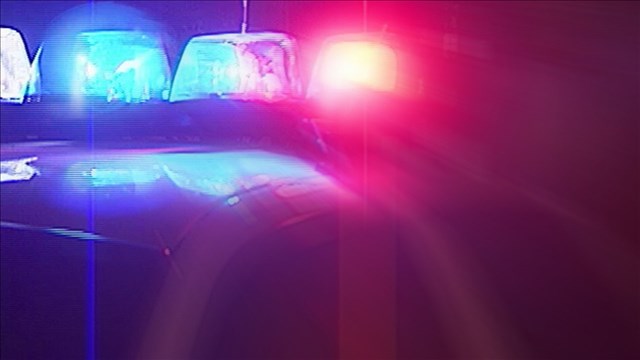 The former police officer was an armed guard who provided security for many reporters in the region.

He was shot in the abdomen during an attempted robbery of KRON-TV’s camera equipment in Oakland on Wednesday.

The news crew was covering a recent smash-and-grab robbery of a clothing store.

Parts of California have been struck by a rash of organized retail thefts in which bands of thieves break into high-end stores and snatch merchandise.