MARTIN, Tenn. — The Martin Police Department is investigating a break-in over the weekend. 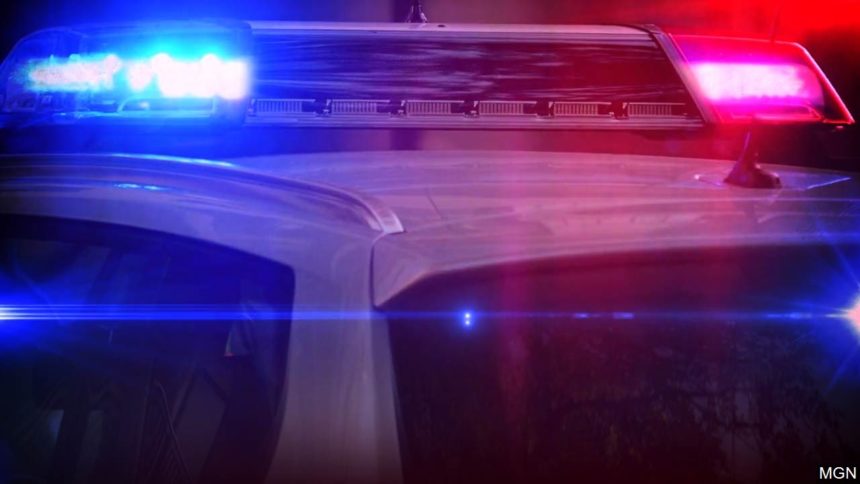 According to a police report, an officer was dispatched to the 100 block of Manley Drive around 7:51 pm on Saturday.

Upon arrival, the officer spoke with a victim who says he opened his front door after hearing a knock and was assaulted by a man he did not recognize. He’s described as a black male wearing sweatpants and a hoodie with a red bandanna covering his face.

The victim stated the man grabbed his shirt, forced entry and pushed him over a coffee table. According to the victim, the man then placed a firearm against his head and demanded money.

The victim’s girlfriend, who was also present, stated she attempted to leave through the front door when a second individual entered the home and pointed a firearm at her.

The second offender was said to be a male wearing sweat pants and a blue disposable mask, with tattoos on his face.

The victim’s girlfriend says while her boyfriend was still held at gunpoint, the second offender began demanding money as well. She then gave him money from a dresser drawer inside of the bedroom, which totaled $1,100.

The victim states the offenders fled southbound on Manley Drive in a white SUV and a smaller black car.

He also stated that during the incident, he informed both offenders that his newborn baby was inside the home.

No additional details were immediately available as the investigation remains ongoing. If you have any information on this incident, contact the Martin Police Department at (731) 587-5355.