NASHVILLE, Tenn. (AP) — Police say a passenger on a Spirit Airlines flight allegedly punched a flight attendant and pulled another attendant’s hair before being subdued. 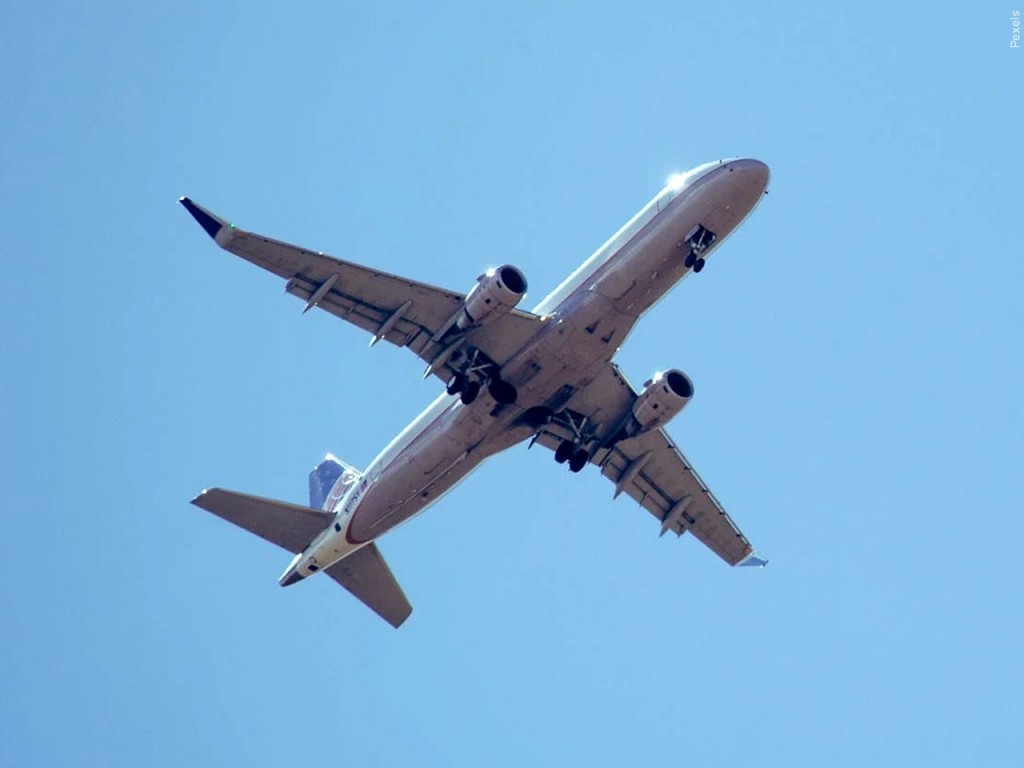 According to an arrest warrant, another passenger on the flight from Fort Lauderdale, Florida, to Nashville restrained the woman with zip ties around her feet.

The affidavit says the woman resisted officers as they tried to place her in a patrol car.

An airport spokeswoman says the incident is under investigation.