Striking Kellogg’s workers to get 3% raises in new contract

OMAHA, Neb. (AP) — Kellogg’s has reached a tentative agreement with its 1,400 cereal plant workers that will deliver 3% raises and end a nearly two-month-long strike. 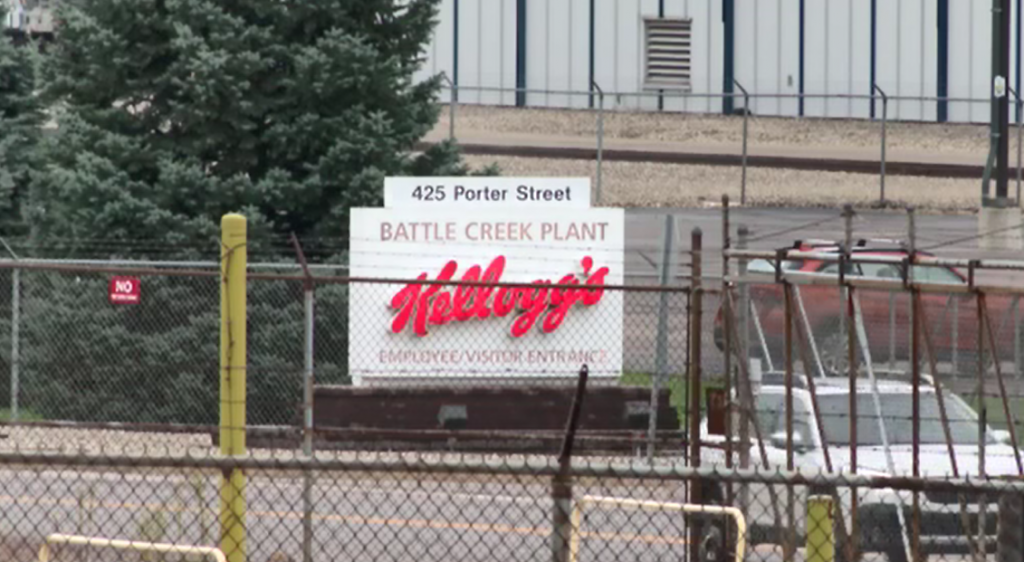 The Battle Creek, Michigan-based company said Thursday the five-year deal with the Bakery, Confectionary, Tobacco Workers and Grain Millers International Union also includes cost of living adjustments in the later years of the contract and it maintains the workers’ current health benefits.

The deal covers workers at all four plants in Battle Creek; Omaha, Nebraska; Lancaster, Pennsylvania; and Memphis, Tennessee where all of Kellogg’s well-known brands of cereal, including Frosted Flakes and Rice Krispies.

The workers who have been on strike since Oct. 5 will vote Sunday on the new contract.