HONOLULU (AP) — Hundreds of military families living near Pearl Harbor have complained of stomach pain, nausea and other health ailments after the Navy’s water system became contaminated by petroleum. 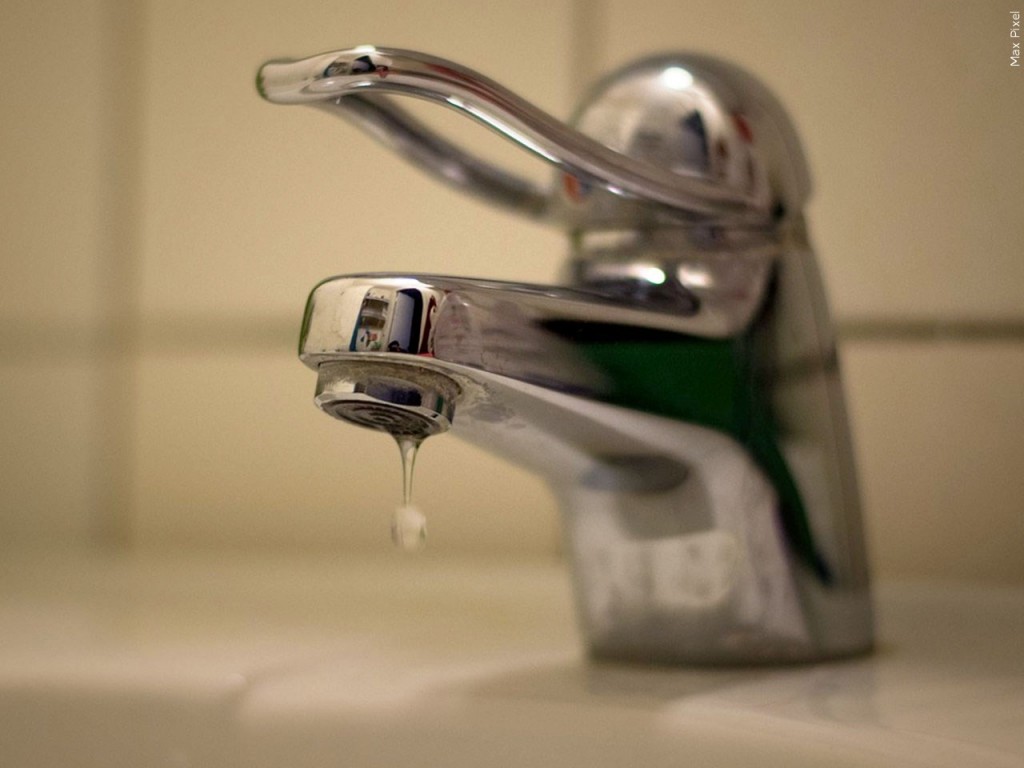 The problems are afflicting one of the most important Navy bases in the world, which is home to submarines, ships and the commander of U.S. forces in the Indo-Pacific region.

The issues may threaten one of Honolulu’s most important aquifers and water sources.

The Navy says tests identified petroleum in a well which taps into an aquifer near the base.

The Navy plans to flush clean water through its distribution system and investigate how petroleum got in the well.