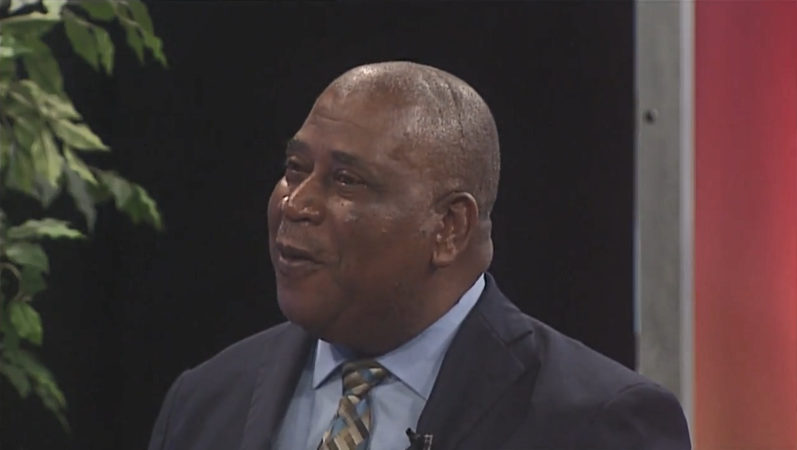 Buchanan represented District 4 on the Jackson City Council for 26 years.

He worked with the Boys and Girls Club, and along with his brother, ran a service station on Lane Avenue before selling it and going to to work for the state.

Buchanan, a Jackson native, was a graduate of Jackson State Community College and Lane College.

He leaves a wife, two children and two grandchildren. Details on services are pending.

Stay with WBBJ 7 Eyewitness News on-air and online as we bring you more on the life of Harvey Buchanan.