PONTIAC, Mich. (AP) — The parents of a teen accused of killing four students at a Michigan high school have been charged with involuntary manslaughter. 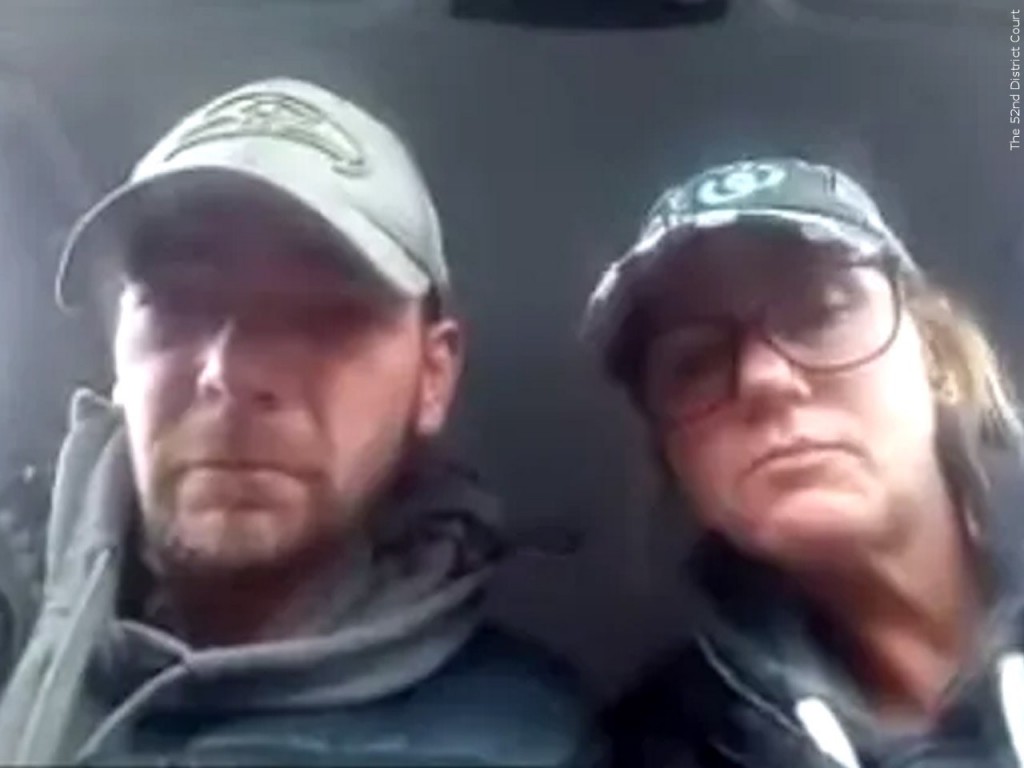 A prosecutor described chilling moments that day when a teacher found a drawing of a gun, a person bleeding and the words “blood everywhere” at the boy’s desk.

Prosecutor Karen McDonald says Jennifer and James Crumbley committed “egregious” acts, from buying the gun for Ethan Crumbley to use and failing to intervene when they were confronted with his drawing.

Authorities say they were searching for the parents, but their lawyer says they’re returning to the area to face arraignment.

Poll of the Day: City of Jackson Spending