Homeowner tries to smoke out snakes, burns down house

POOLESVILLE, Md. (AP) — A Maryland home was accidentally burned to the ground by an owner trying to get rid of a snake infestation, officials said.

The homeowner in Poolesville, a town about 25 miles (about 40 kilometers) outside of Washington D.C., was attempting to use smoke to purge the snakes from the house, according to Montgomery County Fire Department officials. 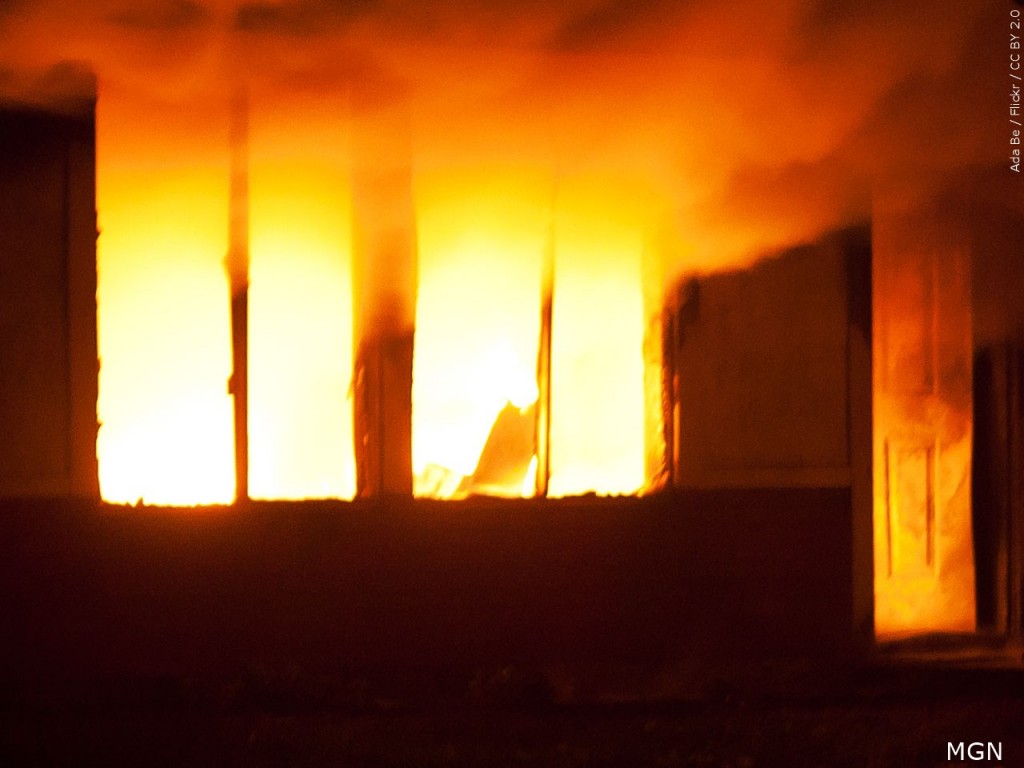 In the process, the homeowner caught the house on fire, causing about $1 million in damage, The Washington Post reported.

The fire broke out around 10 p.m. on Nov. 23, officials said. Pete Piringer, a spokesman for the county fire department, said on Twitter that 75 firefighters were called to put out the blaze that started in the basement.

Piringer said the fire, caused by placing coals too close to combustible material, was accidental and that no people were hurt. But he said the well-being of the snakes is “undetermined.”