Dole overcame disabling war wounds to become a sharp-tongued Senate leader from Kansas, a Republican presidential candidate and then a symbol and celebrant of his dwindling generation of World War II veterans. 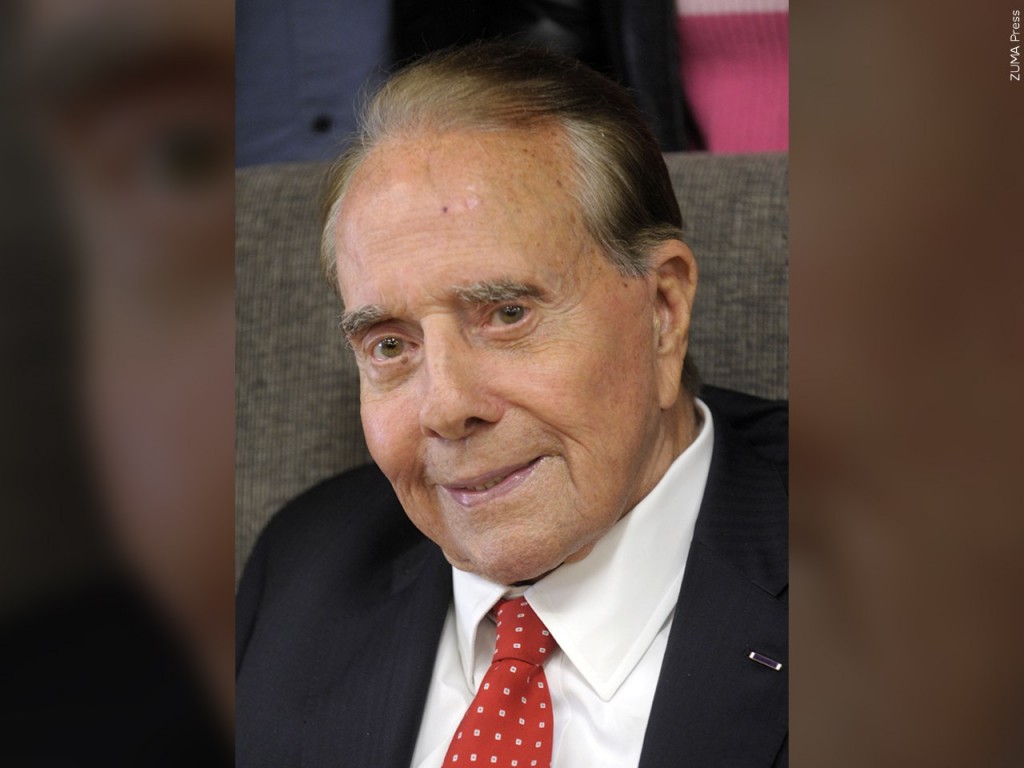 Dole announced in February 2021 that he’d been diagnosed with stage 4 lung cancer.

During his 36-year career on Capitol Hill, Dole became one of the most influential legislators and party leaders in the Senate, combining a talent for compromise with a caustic wit, which he often turned on himself but didn’t hesitate to turn on others, too.

To find more stories from across the U.S., click here.