LONDON (AP) — Instagram has launched a feature that urges teenagers to take breaks from the photo-sharing platform and announced other tools aimed at protecting young users from harmful content on the Facebook-owned service. 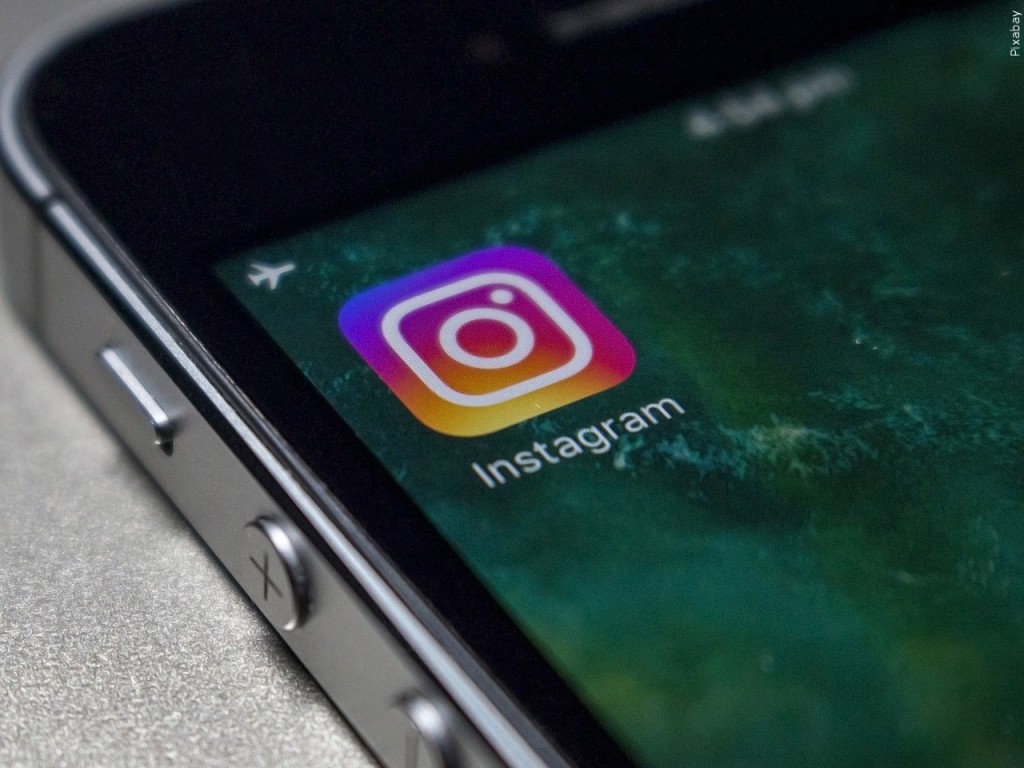 An Instagram blog post says the previously announced “Take A Break” feature encourages teens to stop scrolling if they have been on the social media platform for a while.

It rolled out to the U.S., United Kingdom, Ireland, Canada, New Zealand and Australia on Tuesday.

It’s one of the efforts that Facebook, renamed to Meta Platforms, has touted as it weathers backlash about not doing enough to rein in harmful content and faces new legislation looking to impose restrictions on tech giants.