JACKSON, Tenn. — City leaders meet to discuss the future of the Ballpark at Jackson. 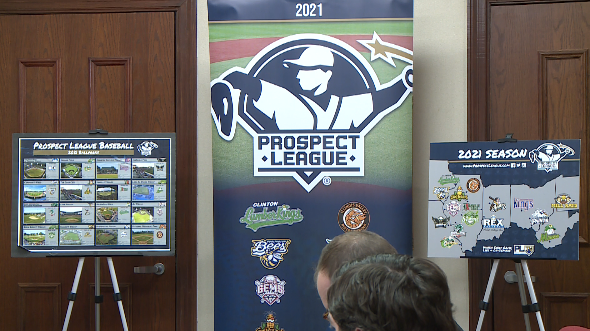 “I think it’s a much cleaner, much more defined deal than we have seen in the past. We know what our responsibilities are,” said City of Jackson Mayor Scott Conger.

Thursday evening, city leaders held a special agenda review meeting to consider a possible tenant in the Ballpark at Jackson.

“The questions weren’t whose responsibility is what, it was they just wanted to get a dollar amount on it and get some asset lists and things like that. We know as far as the capital costs go, the maintenance goes, field preparation, everything that goes along with the asset just like every other building that we own,” said Mayor Conger.

The parent company, “Prospect League” — based in Elkville, Illinois — was the only one to bid to occupy the stadium.

One of the terms of the agreement between the city and the subsidiary, “In the Big Inning, LLC” is they would pay the city a use fee of one dollar for the first year,2022, but that would increase starting in 2023. 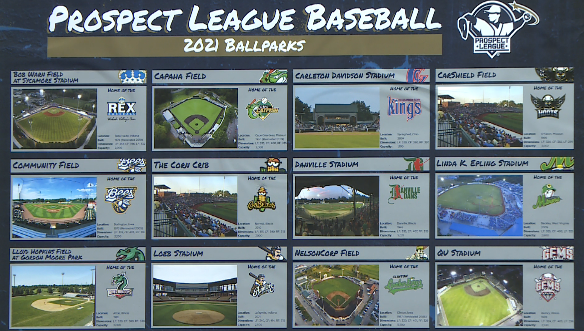 “There is no league that we could’ve gone to a contract with at this point that could’ve filled a team and so that’s why we want to make sure we’re being agreeable to their terms. It would be unfair for us to ask them to pay the full license amount of $70,000 knowing that they’re not going to fill one baseball game for their team next year,” said Mayor Conger.

The Prospect League commissioner says they have no issue with paying what is agreed.

“Our leases across the league are across the board, and ours is substantial but we’re okay with that because of the use agreement that will become public knowledge. The city is doing several things that normally might not be considered but we trust them,” said Dennis Bastien, Commissioner of The Prospect League.

Another term for the agreement is the city would provide multiple basic services.

Some city council members want to make sure the city is presented with all the facts before making a final decision.

“One of the things that I will base my decisions on is if I have information sufficient to make a wise decision on behalf of the taxpayers,” said Councilman Paul Taylor.

City leaders have scheduled a special called city council meeting for next Tuesday at 9 a.m. at City Hall.

You can read the full terms of agreement here.