Dole honored at home as ‘greatest’ of ‘Greatest Generation’

TOPEKA, Kan. (AP) — Bob Dole has returned to Kansas for memorial services in his hometown and at the Statehouse.

He was honored during an event in his western Kansas boyhood home of Russell as “the greatest of the Greatest Generation.”

Elected officials and former elected officials from both parties came to Russell to praise the military service during World War II that left Dole severely wounded and the distinguished political career that followed his recovery. 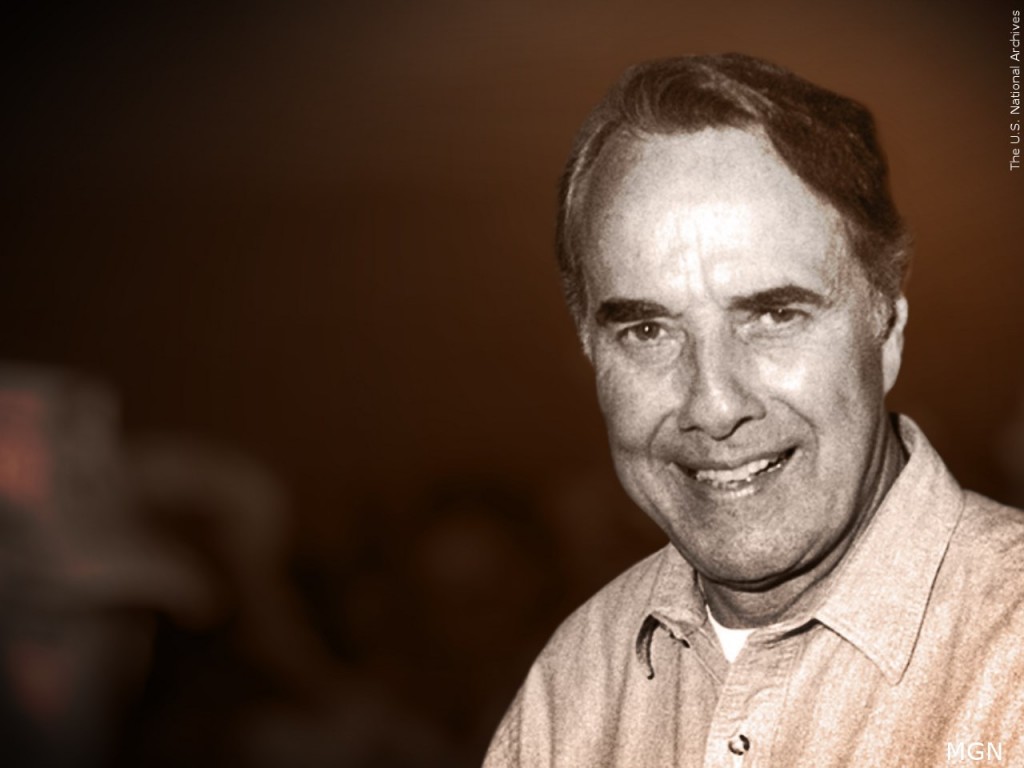 A service at the Kansas Statehouse was to follow Saturday afternoon.

Dole died Sunday at the age of 98 after serving nearly 36 years in Congress and running as the GOP nominee for president in 1996.