MAYFIELD, Ky. (AP) — Kentucky Gov. Andy Beshear says he fears tornadoes have killed 70 people in the state and the death toll may exceed 100.

Kentucky State Police Trooper Sarah Burgess said search and rescue teams are still going through the rubble but don’t yet have a number for how many have died. 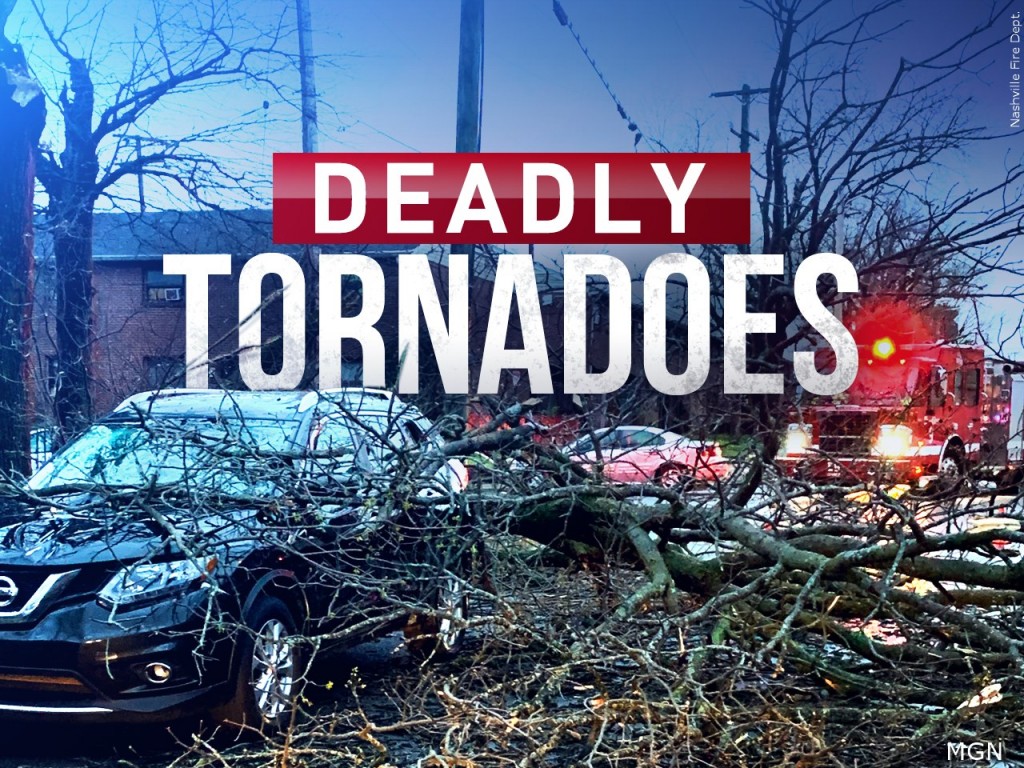 Coroners have been called to the scene of a candle factory in western Kentucky and bodies have been recovered, but she didn’t know how many.

She said it could take today and potentially longer to remove all of the rubble.

To read more details on the catastrophic damage this tornado caused, click here.