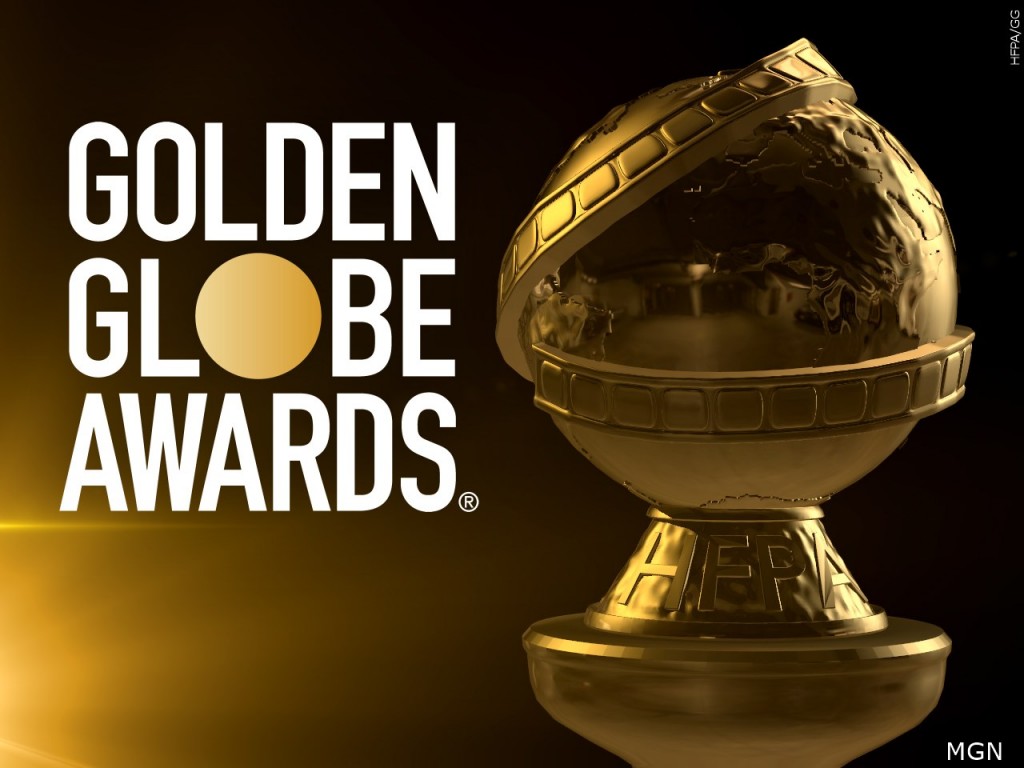 After nine months of widespread criticism forced the Hollywood Foreign Press Association to reform, the group tried its best Monday to keep its perch in awards season, spreading nominations around to the likes of Will Smith, Kristen Stewart, Leonardo DiCaprio, Denzel Washington and Lady Gaga.

“Belfast” and “The Power of the Dog” tied for the most nominations with seven apiece.

The majority of studios, public relations firms and A-list talent haven’t engaged much with the group this year.

Critics have said it’s too soon for the HFPA to return to business as usual.