MAYFIELD, Ky. (AP) — Kentucky’s governor said that at least 64 people were killed in the state during a devastating cluster of tornadoes. 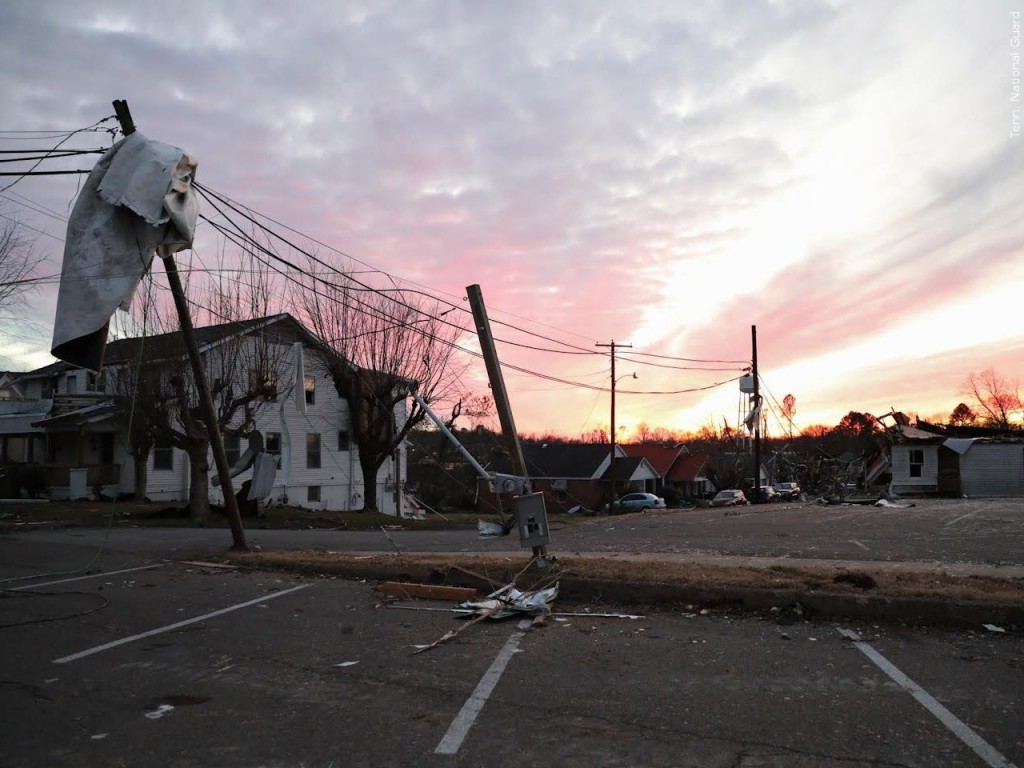 At least 14 people are dead in four other states: Illinois, Tennessee, Arkansas and Missouri.

Kentucky Gov. Andy Beshear told reporters Monday that it could take days more to tally a final death toll because of the sheer devastation from the twisters Friday.

As searches continued for those still missing, efforts also turned to repairing the power grid, sheltering those whose homes were destroyed and delivering drinking water and other supplies.

Kentucky officials warned that residents could be without heat, water or electricity in frigid temperatures for weeks or longer.