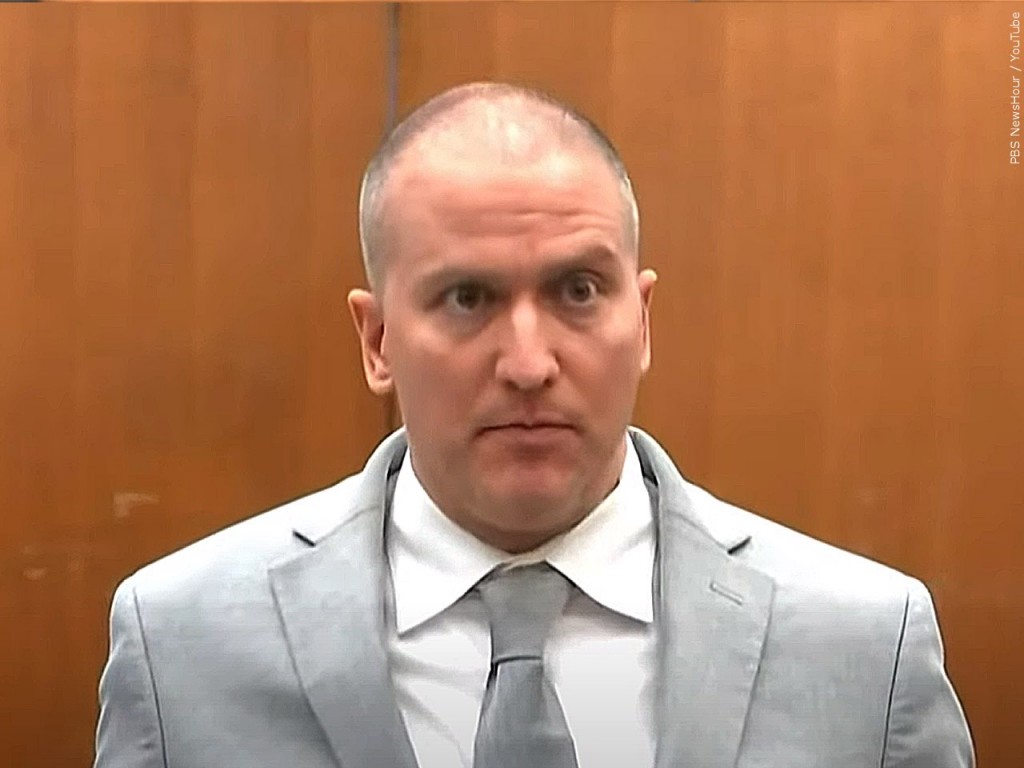 In doing so, Chauvin admitted for the first time that he held his knee across Floyd’s neck and kept it there even after Floyd became unresponsive, resulting in the Black man’s death.

Chauvin’s plea Wednesday means he will not face a federal trial in January, though he could end up spending more years behind bars than he was expected to on his state murder conviction.

Three other former officers indicted on federal charges alongside Chauvin earlier this year remain course for trial early next year.