BOLIVAR, Tenn. — Sunday around 7 a.m., Bolivar police responded to a report of shots fired at the local branch of CB&S bank in Bolivar. 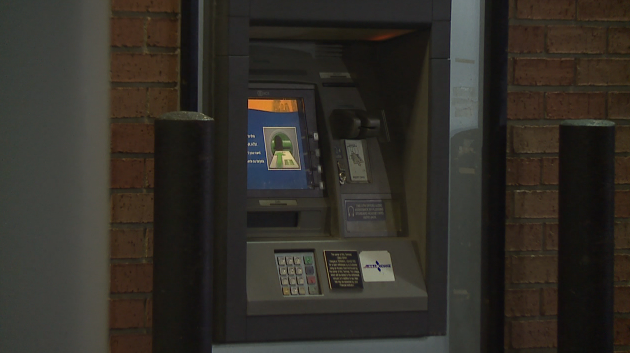 According to a news release from the City of Bolivar, Smith allegedly approached a vehicle that was leaving the bank’s ATM in a loud aggressive manner.

The occupant of the vehicle pulled a weapon and shot Smith, resulting in his death.

As of now, no charges have been filed.

The Bolivar police are continuing to investigate the incident.

Stay with WBBJ 7 Eyewitness news online and on the air as more details become available.