Stolen truck victim speaks out on her experience

CARROLL COUNTY, Tenn. — A local resident’s truck is stolen on Christmas Eve and the suspect leaves something important behind. 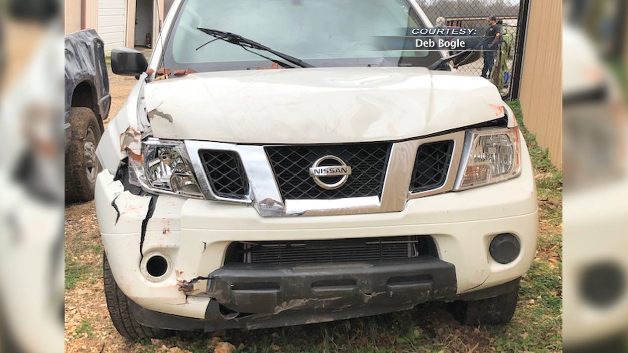 “I woke up about 12 o’clock, was going to the kitchen and I looked out the back window and saw my truck was gone,” said Deb Bogle.

After Deb Bogle saw her truck was stolen she went outside and was surprised with what she found.

“I called the police, they came out and we walked together to the back of the house and the person who stole my truck had actually got their vehicle stuck in my yard because it was muddy,” said Bogle.

She says using the information linked to the suspect’s car in addition to a stolen car alert, the police were able to arrest 38-year-old Alexander Dean shortly after. 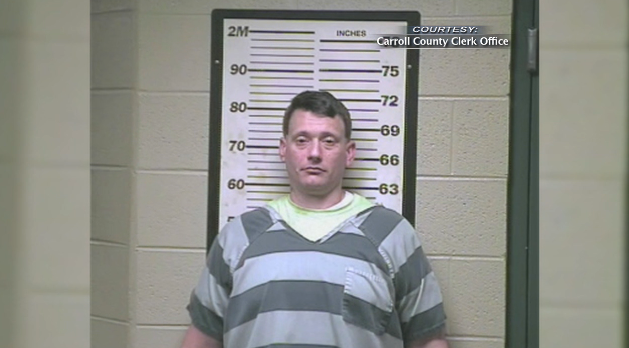 “The police chased him, and I was told the way they were able to apprehend him was that he lost control of the truck and ran into a house,” said Bogle.

Bogle says she doesn’t understand why she was targeted.

“The main thing that goes through my mind is why me because that truck is not visible from the road,” said Bogle. 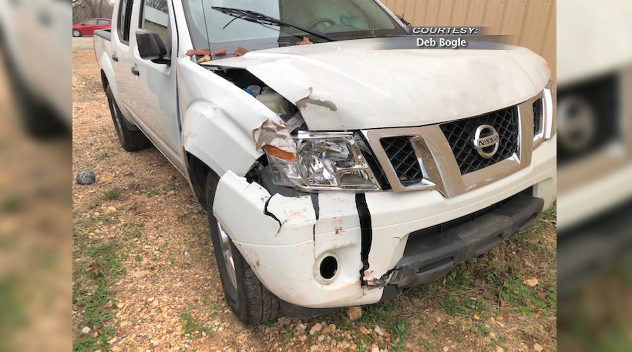 She also wants to share a word of advice.

“Not be so trusting, I had left my keys in my truck in case someone was wanting to borrow it, so I left the keys in it and that made it just too easy for him,” said Bogle.

She also says she was surprised how fast law enforcement arrived at her home since it was a holiday and is very thankful they were able to find her truck and arrest Dean.