DRESDEN, Tenn. — During the aftermath of the December storms, a church in Dresden found a relic of the past hidden within their walls. 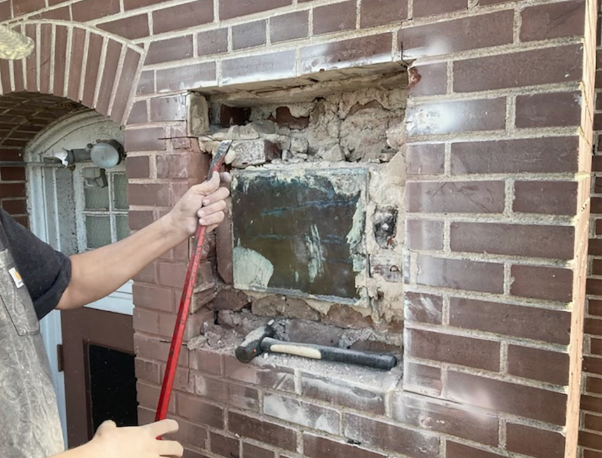 A cornerstone box was discovered in the walls of a Dresden First United Methodist Church over the weekend. (Photo courtesy: Discovery Park of America)

A cornerstone box that dates back almost 100 years ago was found in the walls of Dresden First United Methodist Church.

“We took the cornerstone concrete out, and behind it we found a cornerstone box,” said Wayne McCreight, a trustee with the First United Methodist Church.

McCreight says that the church has records and documents to support when the cornerstone box was placed.

“In 1923, when this cornerstone box was laid, we didn’t have telephones, electricity. We couldn’t travel the continental United States in an aircraft in three or four hours. None of that was available,” McCreight said.

He says the church committee plans to create their own time capsule to inspire hope and to document the culture of today.

“In the future, if ever, our time capsule box would be open, they would never think we could go to the moon when they open it up. They might say those cell phones weren’t that cool, you know, back then. What is Amazon? You know we don’t need to, so yes, we definitely would think about that,” McCreight said.

The church contacted Discovery Park of America to help with handling the content within the box. 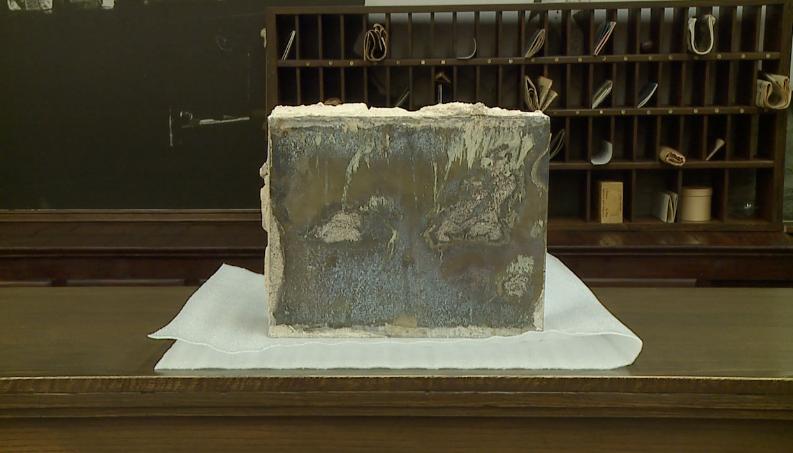 “They discovered a copper box behind their cornerstone. So they contacted us to explain what they had found and ask for any guidance. We met with the group and talked about some options, and they agreed to let us be the ones to help them open it and see what’s inside,” said Jennifer Wildes, the Senior Director of Collection for Discovery Park of America.

Wildes says they are doing everything in their power to make sure the items stay in tact so they can further be preserved.

Museum and church leaders say they fully expect documents pertaining to the history of the church to be found within the box, along with some other important information about that period of time.

“We actually expect it to be mostly paper documents inside, like newspapers, a hymnbook for example,” Wildes said. “Depending on how easy it is to retrieve those out of the box, we’ll just slowly take it out piece by piece.”

Church officials say they plan to open the cornerstone box within the following weeks.