NASHVILLE, Tenn. (AP) — Ralph Emery, who became known as the dean of country music broadcasters over more than a half-century in both radio and television, has died. He was 88.

Emery’s family says the broadcaster died Saturday of natural causes. He was probably best known for his work on the Nashville Network cable channel. 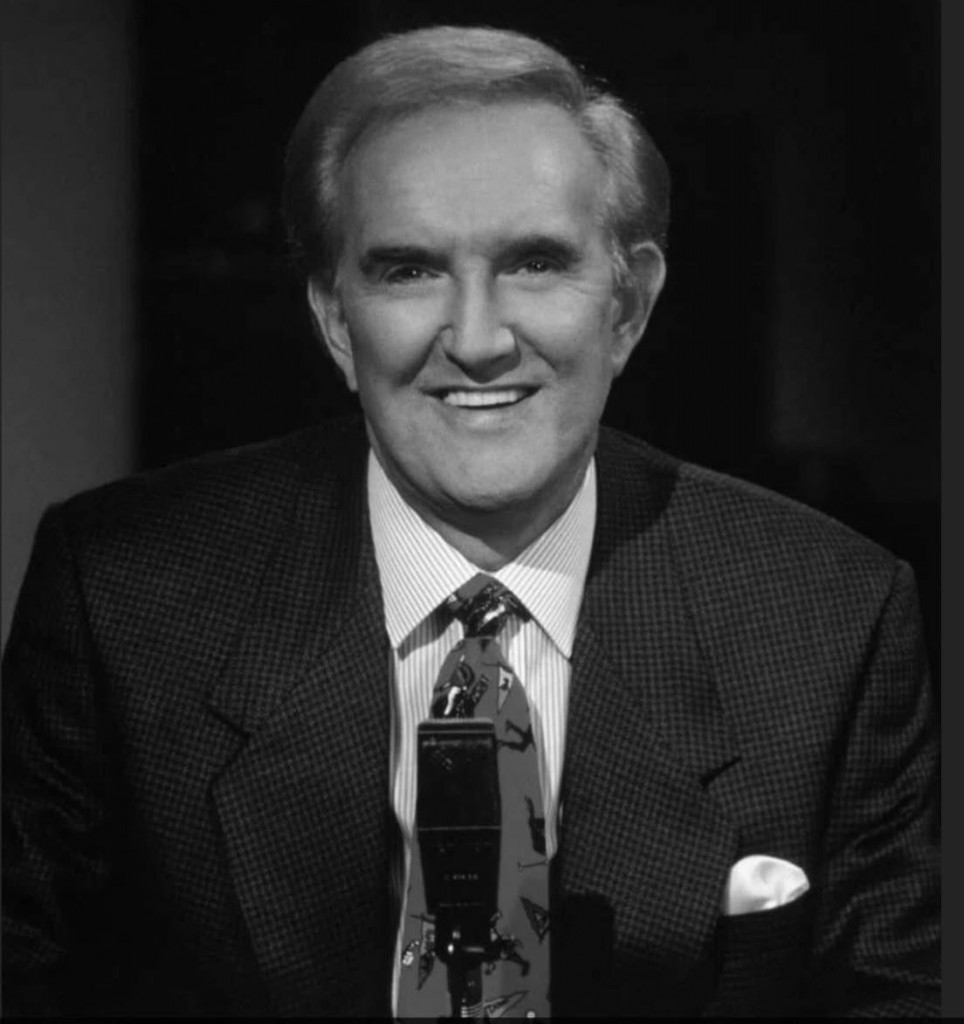 From 1983 to 1993, he was host of the channel’s live talk-variety show “Nashville Now,” earning the title “the Johnny Carson of cable television” for his interviewing style.

From 2007 to 2015, Emery hosted a weekly program on RFD-TV, a satellite and cable TV channel. He was inducted into the Country Music Hall of Fame in 2007.

To read more on the life and career of Emery, click here.

For more news stories happening across the state, click here.