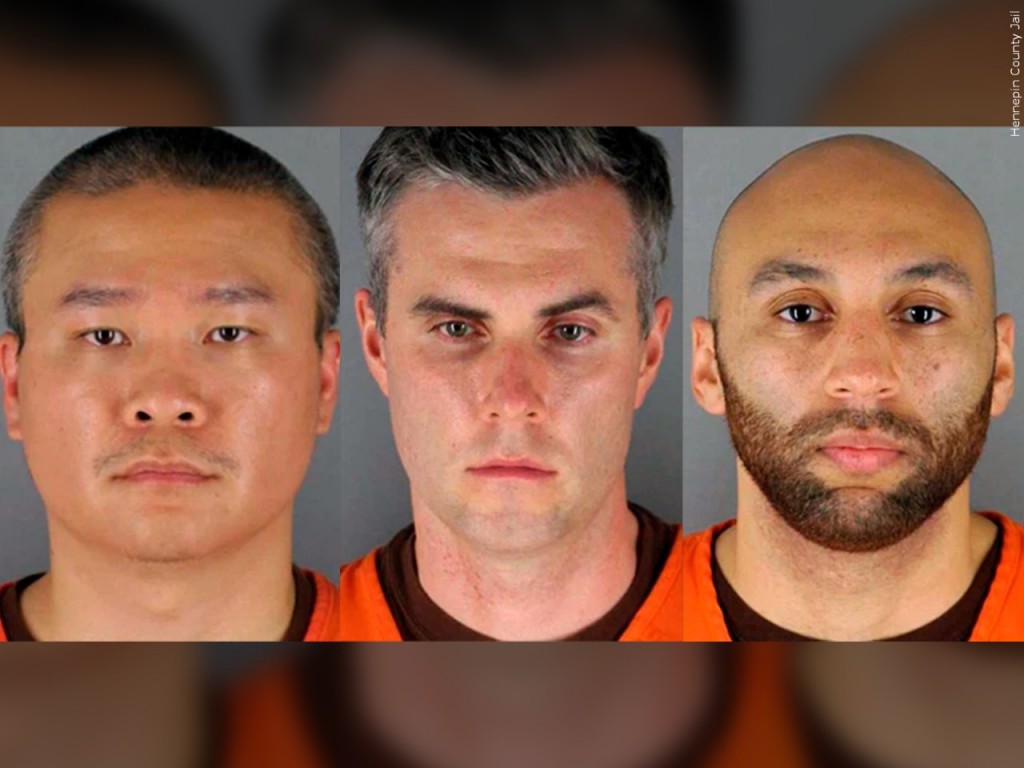 The judge on Thursday repeatedly stressed that fellow Officer Derek Chauvin’s conviction on state murder charges should not influence the proceedings.

J. Kueng, Thomas Lane and Tou Thao are broadly charged with depriving Floyd of his civil rights while acting under government authority.

Among the jurors excused was a man who said he has a problem watching the video of Floyd’s arrest.

Several others were excused after they said they could not be impartial, including a man who said his faith also prevents him from judging a human being.