MIAMI (AP) — Ten Cuban migrants in a sinking vessel were rescued off the Florida coast. A Coast Guard boat spotted the vessel Thursday about 40 miles off Key Largo.

Capt. Shawn Koch says the boat didn’t have life-jackets or safety equipment, and that the people on the vessel likely wouldn’t have survived the night if they hadn’t been rescued. 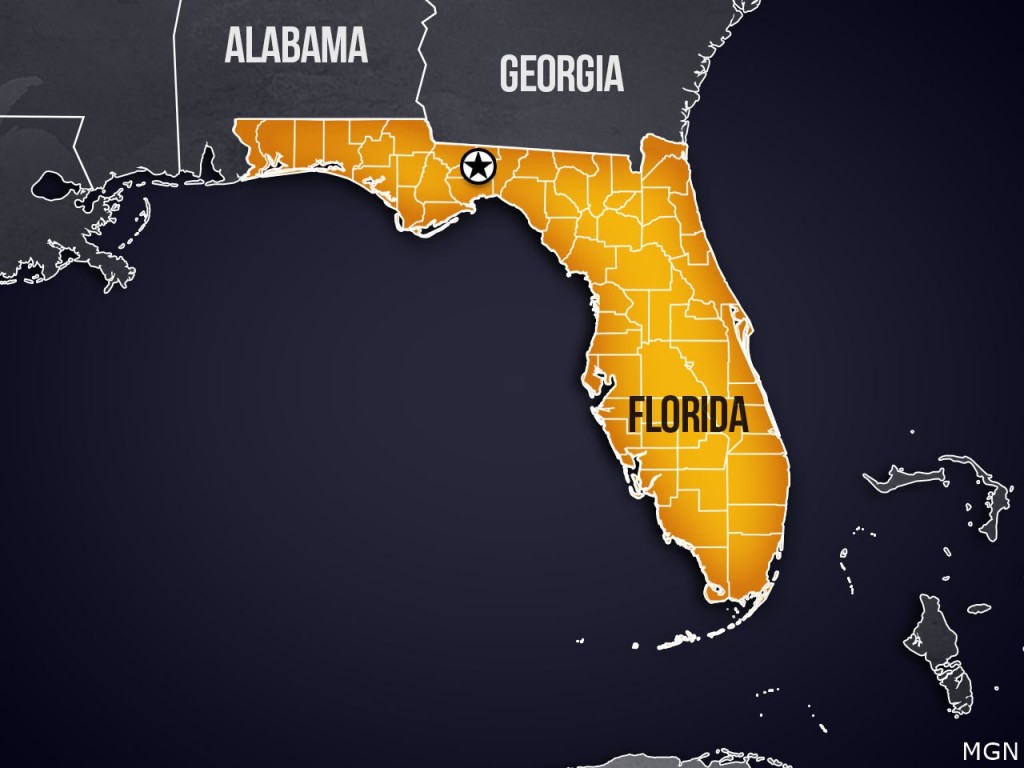 Six migrants were repatriated to Cuba, and four others were evacuated to Florida for medical treatment.

The rescue came two weeks after a boat believed to be used for human smuggling capsized off Florida’s coast en route from the Bahamas.

Only one of the 40 passengers survived.